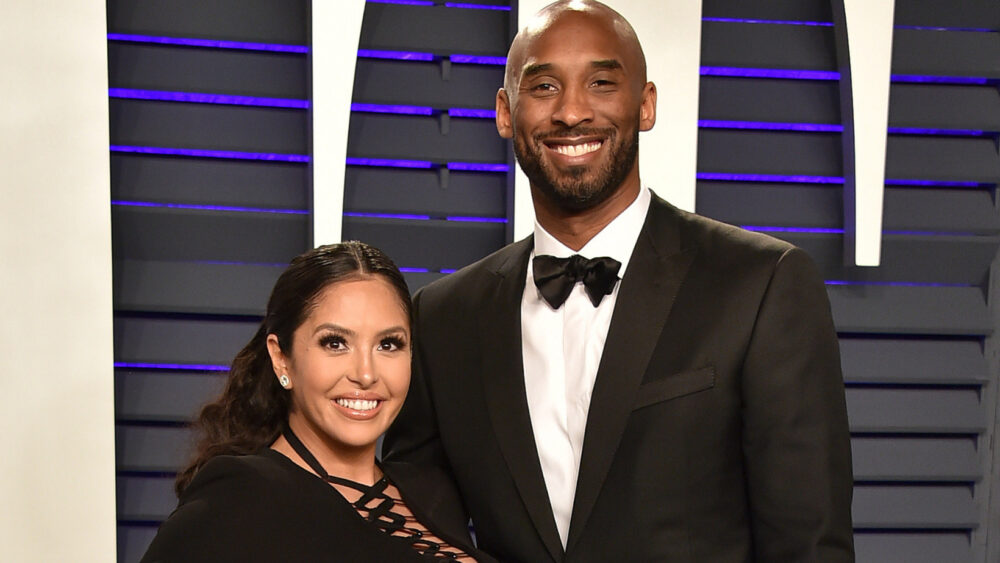 More than two years since the world lost Kobe Bryant and his 13-year-old daughter Gianna, the late Los Angeles Lakers star’s wife Vanessa is honoring her beloved husband on what would have been his 44th birthday.

On August 23rd, Vanessa shared an Instagram post of herself hugging Kobe after his team won the 2009 NBA Championship.

The comments section was filled with love and birthday wishes for Kobe — including former WNBA star Lisa Leslie, who wrote, “Happy Birthday King Kobe,” and Khloe Kardashian, who commented “Happy birthday. I love you V!!!”

In January 2020, Kobe, Gianna, and seven others were killed in a helicopter crash while traveling to a basketball tournament at the Mamba Sports Academy in Thousand Oaks, California. Gianna was set to play in the tournament with her team, with her father Kobe coaching.

Kobe and Gianna are survived by Vanessa, and the couple’s three daughters; Natalia, 19, Bianka, 5, and Capri, 3.