Kelly Clarkson Reflects on "Rough Couple of Years" After Divorce 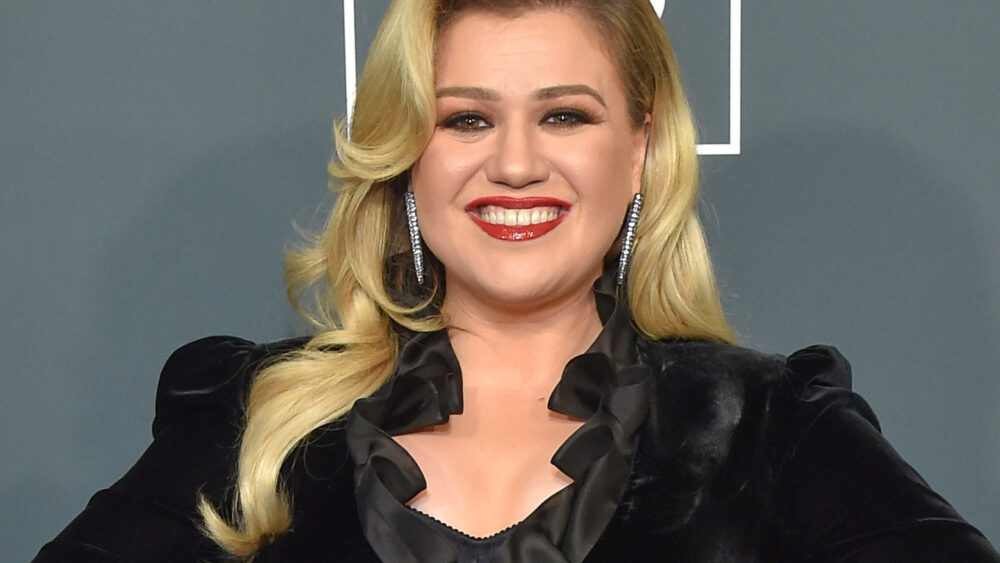 Kelly Clarkson is taking a much-needed summer off with her family!

The singer, talk show host, and The Voice coach shared in an August 22nd interview on Today that she took the opportunity to stop work for a few months and ran with it.

“I hadn’t had a minute and it’s obviously been a rough couple of years,” Clarkson told Hoda Kotb and Carson Daly. “So it was really important to me to, like, shut down for a minute.”

Those “rough couple of years” saw Clarkson end her 7-year marriage to talent manager Brandon Blackstock, with whom she shares two children. Clarkson first filed in 2020 for divorce, which was finalized earlier this year.

The pair still co-parent daughter River, 8, and son Remington, 6, and both spent this summer in Montana with their children.

“The kids were with me and with their dad,” Clarkson said. “It was nice because they usually have to travel a lot because of our separation. So we were both in Montana. It felt kind of the first time—I think my kids felt—a little more centered as well. So it was nice.”

The summer truly sounds like one for the books. Clarkson says she’s been spending her days four-wheeling, going on walks and just spending time in nature with her kids, her sister, her nephew and some friends.