When Infections Turn Deadly: What Every Woman Needs to Know 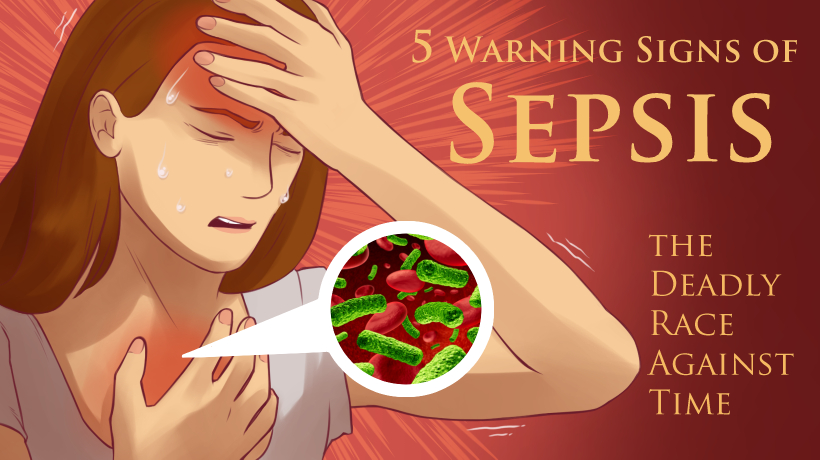 Sepsis is caused by the body’s overwhelming and life-threatening response to an infection and requires rapid intervention, according to the Centers for Disease Control and Prevention (CDC). The CDC says it begins outside of the hospital for nearly 80 percent of.

Sepsis happens when an infection that is already present in the skin, lungs, urinary tract, or somewhere else, triggering a chain reaction throughout the body. Without timely treatment, sepsis can rapidly lead to tissue damage, organ failure, and death.

What is sepsis?
Sepsis can lead to tissue damage, organ failure, and death as mentioned earlier. It’s the body’s overactive and toxic response to an infection, according to the Sepsis Alliance. The immune system’s job is to fight germs to help prevent an infection. If an infection happens, the immune system will try to fight it, although you may need help with medication such as antibiotics, antivirals, antifungals, and antiparasitics. Sometimes, the immune system stops fighting the invaders and begins to turn on itself. This is when sepsis begins.

What are the signs?
There must be two of these symptoms before a doctor can diagnose sepsis. According to the medical website Healthline, symptoms of sepsis include:

There is also severe sepsis which occurs with organ failure. There must be one or more of the following signs to be diagnosed with severe sepsis, according to Healthline:

Who is at risk?
Sepsis is can occur to anyone with an infection that develops a complication, but the people most at risk of sepsis are the very young and the old people, and anyone with these risk factors:

Additionally, the health website Medical News Today discusses how vulnerability to sepsis is becoming more widespread. This is due to more people who have invasive procedures and organ transplants done, and more are taking immunosuppressive drugs and chemotherapies

Preventative measures
Medical News Today discusses three approaches to reducing the risk of an infection leading to sepsis. If advised by the doctor, get vaccinated against potential infections, including the flu and pneumonia. Keep any scrapes and wounds clean to prevent infection and follow good hygiene practices such as hand-washing. If there is an infection, stay alert to possible sepsis symptoms such as the ones spoken of above.