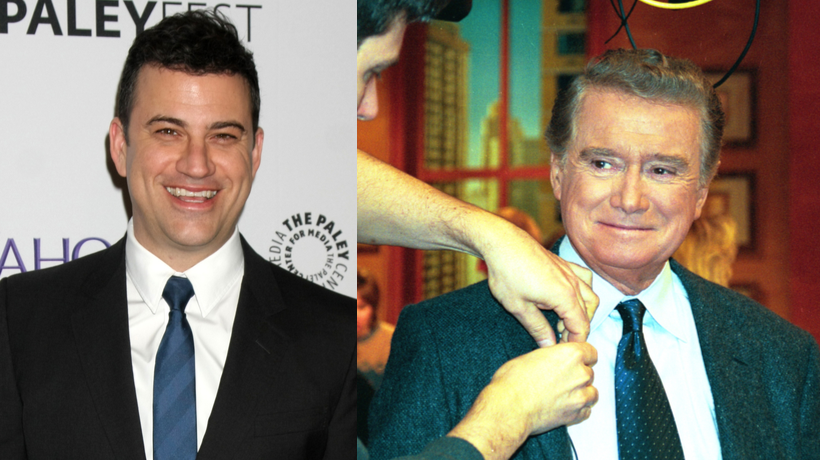 Kimmel begins the video by outwardly stating “I’m hosting this show, but this is his show. No one will ever be better at doing this than you…” Kimmel goes on to state that the game show was made great because Regis was the show’s host.

In the video, Kimmel recollects Philbin visiting him on his first day of filming on set. He exclaims, “The King has returned! Return of the King!” to Philbin.

Kimmel first paid tribute to the late game show host back in July on Twitter.

“Regis was a great broadcaster, a good friend and a tremendous amount of fun,” Kimmel wrote on Twitter at the time. “He leaves behind a beautiful family and a TV legacy that will likely go unmatched. Regis, I hope our friend Rickles met you at the pearly gates with open arms and a slew of the insults you loved so much.”

The new season of Who Wants to Be a Millionaire is set to premiere on Sunday, Oct. 18th at 9 p.m Eastern on ABC.