Mother, 30, Tragically Drowned in Front of Six Children at Lake Tahoe & Boyfriend Has Been Identified 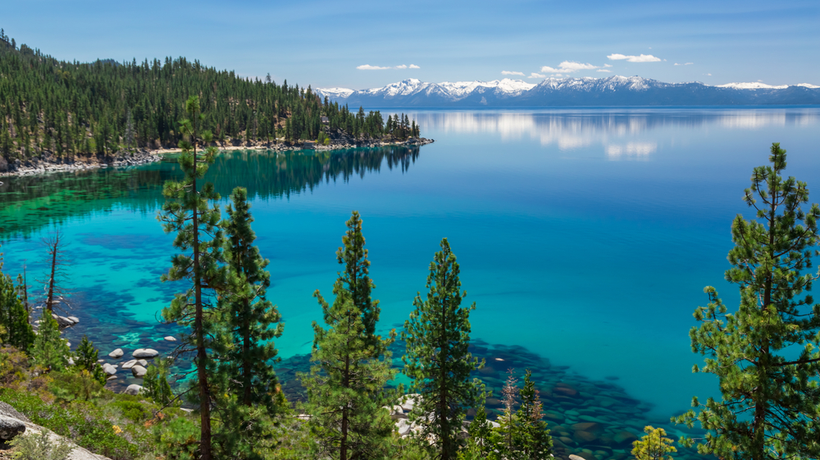 Last Friday, an El Paso woman tragically drowned in Lake Tahoe in front of six children and her boyfriend and has since been identified.

Daisy Rogers, 30, accidentally fell off the boat and into Lake Tahoe in freezing water.

Unfortunately, she was not wearing a life jacket and was quickly drifting away from the boat that held six children — three of which were biologically hers, two that belonged to her partner who has not yet been identified, and a neighbor’s child.

Her partner dove in to rescue her, but he could not do it in time. He had been wearing a life jacket but was then hospitalized for hypothermia after being in the freezing cold water for over an hour.

RELATED: Naya Rivera’s Autopsy Has Been Completed & Her Family Has Spoken Out

According to the El Dorado County Sherrif’s Office, a Coast Guard crew found Rogers at around 9:19 PM, and was rushed to the hospital. She was later pronounced dead.

Rogers’ foster mother, Cheri Monize said Rogers joined the family when she was 15 years old and called Rogers’ “the daughter we always wanted.”