What is Honey Boo Boo up to now? 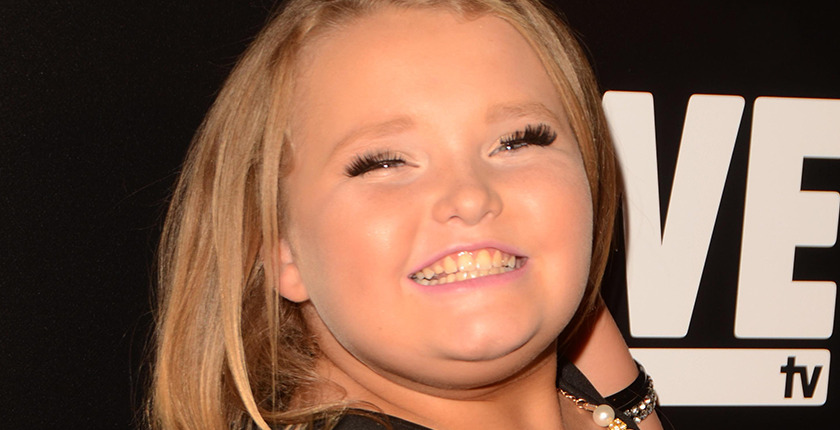 The TikTok video discusses the rocky relationship the two have with their mother, Alana crediting Lauryn as the “sister that came in clutch and raised her.” June, 43, has to pay $800 a month in child support, and can visit only when Lauryn allows it, according to People.

The “Toddlers & Tiaras” star has been open about growing up in the spotlight, and the difficulties of moving past the nickname “Honey Boo Boo.”

“My mama did not name me Honey Boo Boo. My name is Alana,” Alana told Teen Vogue in an August 2021 issue.

Alana Thompson has been a reality-TV star for most of her childhood. After her appearance on “Toddlers & Tiaras,” she starred in “Here Comes Honey Boo Boo,” a reality show following her family and their life in Georgia. She remembers the difficulty of her mother’s drug use during this time, and the way it’s affected herself and her sister, says People.

She and her mom are working on getting “back on track” to where they used to be in their relationship. “It’s very, very hard. It’s something I’d wish on nobody, for real.” According to Teen Vogue, she’s proud of her mom for working on herself.

It’s been over a decade since her rise to fame as a six-year-old child star, and Alana has an active following on social media. In 2022, she had an estimated net worth of $400,000, according to Celebrity Net Worth.

Alana is interested in continuing her career on television, but she looks forward to a time when she won’t have “anything left to film” and can focus on other interests, like pursuing a job in nursing, writes Teen Vogue.