What Mature Women Want from Any Relationship 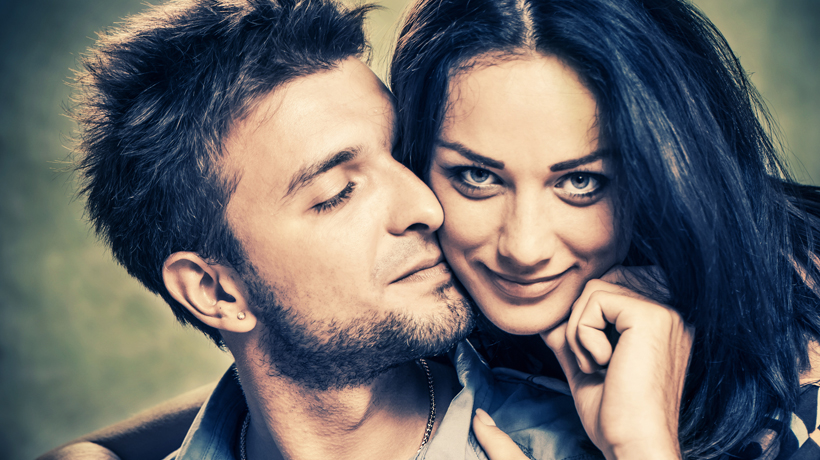 Mature women have been through good times and bad, usually with their eyes wide open, learning from their mistakes to grow into the women they are today, They have experienced what they don’t want in relationships, which has taught them what they do want.

Someone who tells the truth.
Honesty really is the best policy. Lack of honesty creates drama, and can sometimes lead to a woman doubting her gut. Even little white lies can hurt and make them question how truthful the other person will be when a bigger problem arises. Of course, the truth sometimes hurts, but they would rather move through the pain than be deceived.

Someone who is loyal.
A mature woman sizes up situations and people. If she has a good feeling about you, she will be open and kind, expecting the same in return. She prides herself in being loyal, and that is what she demands of the people in her inner circle.

Someone who will go out of their way for people they care about.
She goes the extra mile because she realizes that she is most happy when she does. She likes giving with a full heart and not holding back. If she sees that someone is “all get and no give,” she won’t continue to spend all of her energy on them, and will find someone who will reciprocate the effort.

Someone who doesn’t expect perfectionism.
She puts a lot of pressure on herself to be the best version of herself she can be. And, although she would like to ace everything she sets out to do, she knows she can’t always do that. She is kind to herself even when she doesn’t quite meet her goals. She expects herself and others to do their best, nothing more, nothing less.