When Exhaustion Can Signal Something is Wrong 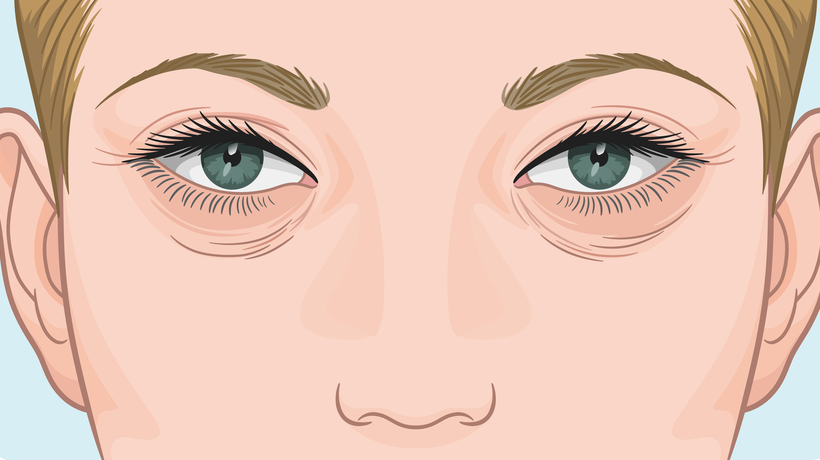 Getting a good night’s rest is pertinent to your health. But what if, no matter how much you sleep, you still move throughout the day feeling fatigued and groggy? It can be irritating to be collapsing after only a few hours into the work day, after getting a full 7 to 9 hours of sleep, but determining the root of your fatigue is the first step towards regaining control over your energy and your health.

As it turns out, there are many different reasons for sleepiness, aside from lack of sleep. “Sleep is not just about quantity,” explained sleep expert Michael Breus, Ph.D. to Bustle. “It’s really more about quality.” A variety of health issues, from mental illness to dehydration, can all greatly impact sleep quality, leaving your body feeling more lethargic than usual.

Here are 6 reasons why you might still be tired, even after getting enough sleep:

Dehydration has many symptoms, including headaches, dry mouth, and muscle cramps; but aside from these well-known signs, feeling tired is also a major indicator of dehydration. Interestingly enough, while dehydration can cause sleepiness, a lack of sleep can also likewise cause dehydration, creating a never-ending cycle of fatigue.

“Going to bed dehydrated puts you at risk for leg cramps, limb movements, and larger movements during sleep which lead to awakenings,” Breus explained. In a study of nearly 20,000 adults in both the United States and China, people who slept only six hours a night were found to have significantly higher rates of dehydration than people who regularly slept eight hours.

You might enjoy your nightly glass of wine with dinner, or a refreshing beer after work, but research shows that drinking alcohol can change both the length and quality of a person’s sleep. Because alcohol depresses the nervous system, it acts as a sedative and can help people fall asleep. This effect may sound helpful for falling asleep quickly, but overall–– studies show that alcohol, in the long run, disturbs the sleep cycle, exacerbates certain sleep issues, and can lead to negative outcomes during waking hours.

According to the National Coffee Association, over 60 percent of Americans drink at least one cup of coffee per day, and while the average person drinks just two cups, more than 21 million Americans drink 6 or more cups on a regular basis. And unsurprisingly, coffee and caffeinated drinks are one of the most well-known culprits for sleep issues. Especially if you’re drinking caffeine within 6 hours of going to bed, chances are your sleep won’t be the most pleasant experience. Breus suggested cutting off any and all caffeine consumption by 2pm. Caffeine raises the body’s “fight-or-flight” response, elevating its heart rate, blood pressure, and your brain’s awareness.

It’s no secret in 2021 that mental health can have a significant impact on the body’s physical well-being. One of the most common symptoms of depression is exhaustion. Many people with depression either suffer from too much sleep or too little, such as sleep apnea or insomnia. Additionally, anxiety can also lead to sleep problems, making it difficult to fall asleep at night and stay asleep. Often, fatigue and mental health disorders help fuel one another, impacting motivation and overall mood.

Nutritional deficiencies are another common cause of fatigue. According to a 2015 study, iron deficiencies can hurt sleep quality, causing exhaustion during the day. Deficiencies in vitamin B can make you feel sleepy, even after a full night of rest. Additionally, magnesium deficiencies can mess with the body’s blood-glucose levels, making you feel extra tired and lethargic.

If you can’t determine the cause of your fatigue, Dr. Vivek Cherian, M.D., a Baltimore-based internal medicine physician suggests checking with your doctor. Thyroid issues, diabetes, and anemia are just a few of a swath of medical issues that can cause tiredness.