Who was the real Lucille Ball? 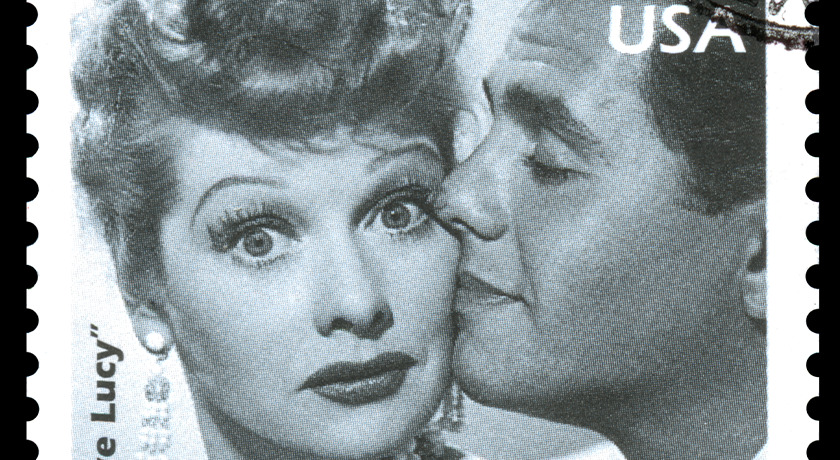 The two had an off-camera romance in the 1940s that still intrigues the public to this day. According to Elle, in 2021, the movie Being the Ricardos was released. It followed a week in the life of Ball and Arnaz and revealed details about their relationship.

But, before the fame, Ball grew up in Jamestown, New York. She was born on August 6, 1911, to mother Desiree Hunt and father Henry Ball. Per Women History, her father passed when Ball was a child, leaving her mother widowed until she remarried.

By the age of 12, Ball knew she wanted to be an actress, and she attended the John Murray Anderson School for Dramatic Arts in 1925.

In 1933, she moved to Hollywood, California to pursue modeling and acting. She was cast in small roles and eventually met Desi Arnaz while on the set of a movie in 1940. They married a year later, and their relationship inspired Ball to create the show I Love Lucy.

The show premiered in 1951 and was successful almost immediately. Throughout its run from 1951 to 1957, it won five out of 20 Emmy nominations. Many spin-offs were created, and it became a staple in American TV culture.

According to Smithsonian Magazine and biographer Kathleen Brady, Ball’s career was extremely important to her..

“She was very serious-minded, and an incredibly hard worker,” Brady said, adding that Ball was the “first to say she was a workaholic.”

Growing up during the Great Depression, Lucy was reported to have old-fashioned values. She wanted the traditional family dynamic with a happy home and children. However, her fame may have kept her from living that dream.

Taylor Negron, an actor who took an eight-week acting class taught by Ball, wrote in an essay, “Lucy paid a heavy price for fame; she knew its depthless, lonely suspension.”

“Lucy was a realist who made the world a happier place to be in because she mocked the sadness in her life,” Negron added.

Ball had a complicated marriage with Arnaz behind the scenes. According to E News, Arnaz was a heavy drinker, and the couple fought often when they were apart. Ball first filed for divorce in 1944, but they reconciled quickly after.

They eventually had two children together, daughter Lucie Arnaz in 1951 and son Desi Arnaz Jr. in 1953.

Although they were able to reconcile and have children, Lucille revealed in her memoir Love, Lucy that the couple was never truly happy.

“I realized we never really liked each other,” Ball wrote. “We had a great attraction going for each other in the beginning but we didn’t approve of each other.”

Ball and Arnaz’s daughter, Lucie Arnaz, was a producer on the film Being the Ricardos. Nicole Kidman starred as Lucille Ball in the film, and Lucie had nothing but good things to say about Kidman’s performance, per Insider.

“Nicole Kidman became my mother’s soul,” Lucie said. “She crawled into her head…I don’t know how you do that.”