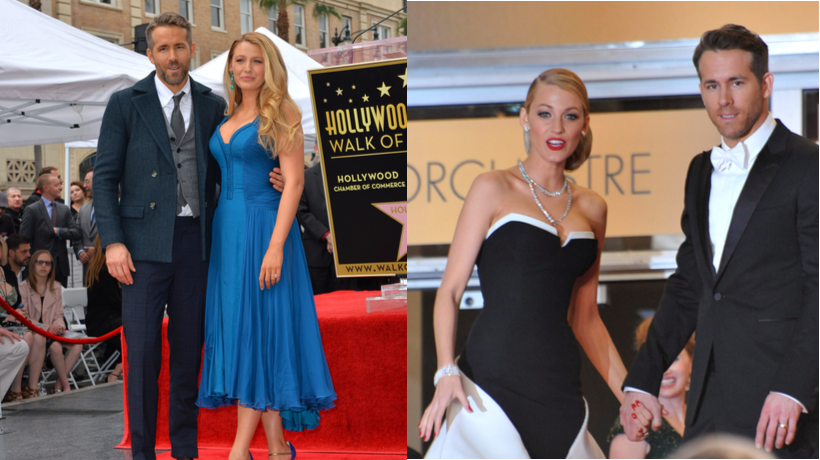 Famous Canadian actor Ryan Reynolds, known for movies such as The Proposal and Deadpool, called his wedding with Blake Lively, “a big f—ing mistake.” According to the tweet, Reynolds deeply regrets the wedding that he had with Lively back in 2012.

Just as a refresher, Lively and Reynolds had a wedding at Boone Hall, a plantation in South Carolina. The website states that the site is “one of America’s oldest working plantations.”

Reynolds was criticized for his hypocrisy in 2018 when he praised the movie, Black Panther, which starred the late Chadwick Boseman, due to his and Lively’s choice in wedding venue back in 2012.

The wedding, as others had noted on Twitter, featured brick slave quarters and cotton fields among their modern wedding tables and chairs. The plantation was built on slavery and on the hard-working, unpaid and mistreated slaves, as E! News states.

“It’s something we’ll always be deeply and unreservedly sorry for. It’s impossible to reconcile,” Reynolds stated in a tweet. “What we saw at the time was a wedding venue on Pinterest. What we saw after was a place built upon devastating tragedy.”

Blake and Reynolds have apologized for their wedding venue and have even stated that they got married again, this time at home. Reynolds reported that he still felt shameful for the plantation wedding.

“A giant f—king mistake like that can either cause you to shut down or it can reframe things and move you into action. It doesn’t mean you won’t f— up again. But re-patterning and challenging lifelong social conditioning is a job that doesn’t end.”

According to E, “After meeting on the set of The Green Lantern in 2010 (while Lively was still dating Gossip Girl partner Penn Badgley and he was in the waning months of his marriage to Scarlett Johansson), it took them more than a year and a half of friendship—and one very telling double-date—to realize they were destined for more.”

“About a year after Green Lantern had come and gone and all that stuff, we were both single,” he recalled during a 2016 appearance on Entertainment Weekly‘s SiriusXM show. “We went on a double date. She was on a date with another guy and I was on a date with another girl. That was the most awkward date for the respective parties because we were just fireworks coming across.”

Before they marked their first anniversary, Reynolds presented her with an estimated 12-carat oval-cut Lorraine Schwartz engagement ring.

Charmed by the stately manor and pictures of sun streaming through the Spanish moss, they quietly put together an evening for 35 guests at Boone Hall Plantation, just eight miles from downtown Charleston, before anyone even realized they were betrothed.

Lively and Reynolds gifted $1 million a piece to the NAACP Legal Defense Fund and the Young Center for Immigrant Children’s Rights and created the Group Effort Initiative through Reynolds’ Maxium Effort production company, a plan to bring a minimum of 10 trainees “who are Black, Indigenous, people of color or people from marginalized and excluded communities,” the website states.

Reynolds stated to Fast Company, “Representation and diversity need to be completely immersive. Like, it needs to be embedded at the root of storytelling, and that’s in both marketing and Hollywood. When you add perspective and insight that isn’t your own, you grow.”