Will Smith Apologizes to Chris Rock: “Violence in All Forms Is Poisonous and Destructive” 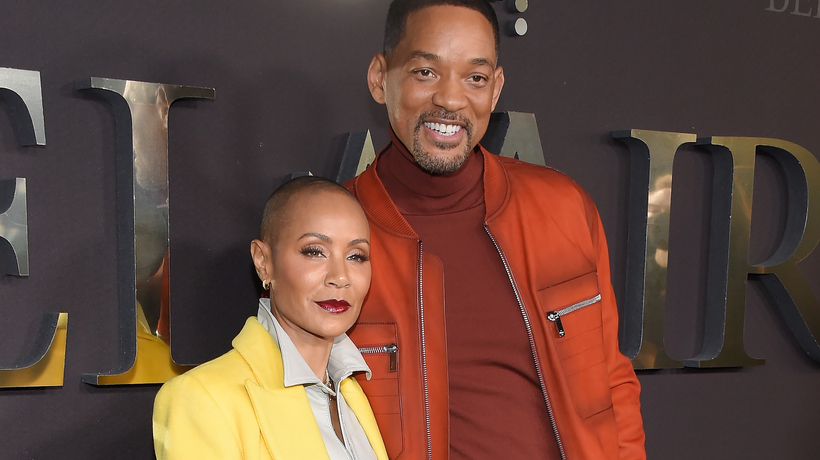 Will Smith posted a public apology to Chris Rock after the new Oscar winner smacked the comedian in the face during the 2022 Academy Awards.

The incident occurred Sunday night, after Rock made a joke about Jada Pinkett Smith’s hair, saying “Jada, I love ya. G.I Jane 2, can’t wait to see ya.”

The comment was referencing Pinkett Smith’s haircut matching Demi Moore’s shaved head in the movie G.I Jane. Pinkett Smith recently opened up about her hair loss due to her long time struggle with alopecia.

Pinkett Smith rolled her eyes at the joke, clearly unamused. Seconds later, Smith walked on stage toward Rock and smacked him across the face in front of the live audience. Smith walked back to his table, leaving a stunned Rock on stage, and shouted, “Keep my wife’s name out of your f—ing mouth.”

Later on, Smith accepted the award for Best Actor,  apologizing to the Academy and fellow nominees. “Love makes you do crazy things,” Smith said in his speech, not specifically mentioning Rock.

On Monday, Smith wrote a statement on Instagram, admitting he was wrong for smacking Rock onstage.

In an initial statement, the Academy said it “does not condone violence of any form,” adding:

“Tonight we are delighted to celebrate our 94th Academy Awards winners, who deserve this moment of recognition from their peers and movie lovers around the world.”

On Monday afternoon, the Academy released another statement.

“The Academy condemns the actions of Mr. Smith at last night’s show,” they wrote. “We have officially started a formal review around the incident and will explore further action and consequences in accordance with our Bylaws, Standards of Conduct and California law.”

The Academy’s Standards of Conduct states that unacceptable conduct includes “physical contact that is uninvited and, in the situation, inappropriate and unwelcome.”

The Standards also say “the Academy may take any disciplinary action permitted by the Academy’s Bylaws, up to and including suspension of membership or expulsion from membership.”