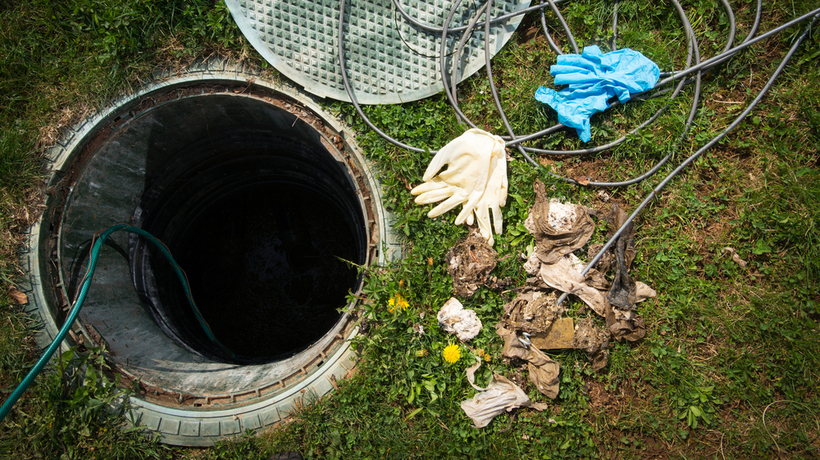 The body of a 1-year-old boy from Crescent City, Florida was found Monday in a septic tank on the property where his family lived, according to ABC News via an Associated Press release.

Investigators say that evidence suggests the boy’s death was an accident, per the outlet.

The body of the little boy, who has been identified as Jose Lara, was found in a septic tank about 35 yards from his family’s home in Putnam County.

More than 120 law enforcement officers and firefighters searched a 2-square-mile area since Sunday. According to Putnam County Sheriff H.D. “Gator” DeLoach, Jose was found after investigators decided to drain the tank early Monday.

DeLoach explained that a rotted plywood board that covered the septic tank initially looked undisturbed. However, investigators believe Jose stepped on it and fell in.