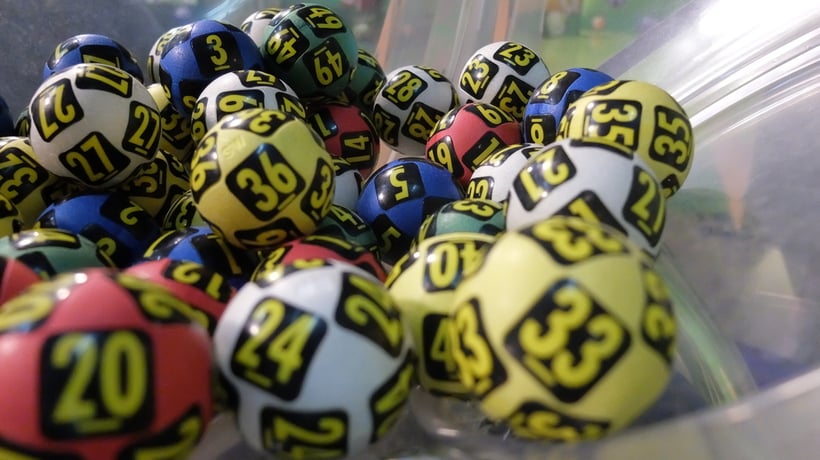 Her prize money was then tripled to $3 million after matching the lottery’s “multiplier” bonus.

The only issue was that Spears was not aware that she had won. The email notification was sent to her email’s junk folder, so she didn’t find out until days later when she finally opened the folder and saw the message.

“I saw an ad on Facebook that the Mega Millions jackpot was getting pretty high, so I got on my account and bought a ticket,” Spears recalled.

She added, “a few days later, I was looking for a missing email from someone, so I checked the spam folder in my email account. That’s when I saw an email from the lottery saying I had won a prize.”

At first, Spears didn’t think the email was real and took steps to confirm it by logging into her lottery account.

“I couldn’t believe what I was reading, so I logged in to my lottery account to confirm the message in the email,” she said. “It’s all still so shocking to me that I really won $3 million!”

Spears claimed the money after visiting the lottery headquarters and now plans to use it to retire early. She also plans to give some of the winnings to her family.

“I definitely added the Michigan Lottery to my safe sender’s list just in case I ever get lucky enough to receive another email about a huge prize,” she said.

Depending on your state’s rules, the lottery winner can claim their prize from up to 180 days to up to a year after the drawing.

The last time the Mega Millions jackpot was won was on Oct. 22, 2021, by a family in Lake Havasu City, Arizona.

While winning a large amount of money can be life-changing, it can be problematic for some.

According to the Associated Press, to avoid major obstacles, lottery winners should first secure their winnings and then get the help of a financial planner.

If you or someone you know is struggling with a gambling addiction, help is available. Visit ncpgambling.org for resources.