Worth the Wait: Why Some Celebrities Are Marrying After 40 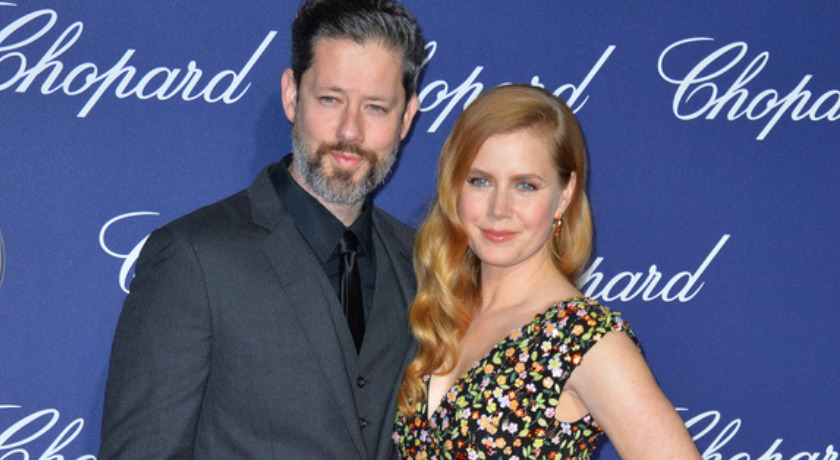 In Hollywood, marriages and romantic relationships are notoriously short-lived. A small percentage of celebrities, however, have seemed to make it work through the years. In these long-lasting relationships, we can see a pattern that involves the longevity of their relationship, prior to being married.

There’s a few reasons why some celebrities stay in their relationships for so long, before deciding to tie the knot. It varies between finances, having a busy schedule, or simply just waiting for the right time.

Celebrities have money flowing in a hundred different directions at all times. Whether it’s towards fitness routines preparing for a new role, charities, investments or endorsements, movie production, among so many other more. So it’s clear as to why some may wait to use that money towards a wedding, especially if they feel like they have a strong relationship already that doesn’t need the solidification of marriage.

This is the case with actors, Don Cheadle and Brigid Coulter, who were together 28 years before getting married.

The couple first met in 1992 and waited until 2020 to get married. On why they decided to finally make it official, Cheadle said, “Our accountant proposed to both of us and he showed us the numbers, and we said, yeah, we should probably do it.”

In 28 years, marriage was inevitably a topic of conversation between the two. “It came up a lot of time,” Cheadle said. “But every time, we were like, ‘But we’re already together?’ [The accountant said], ‘Yeah, but this is a better reason to be together.’ Really, it’s because our accountant proposed to us. I wish there were some big sweet romantic story, but the romance happened, you know, the first year.”

Hollywood is constantly popping out movies, pilots, and commercials, so anyone in the acting industry is going to have a jam-packed schedule. This can make it difficult to maintain a relationship, let alone arrange a wedding and deal with the preparation and legal consequences of marriage itself.

As is the scenario with many celebrities as to why they push off marriage, Amy Adams and her husband Darren Le Gallo can speak on this struggle.

Amy and Darren first met and started dating in 2001 in an acting class and weren’t engaged for seven years. Although they had plans of getting married time after time, Amy’s schedule and rise to stardom throughout the late 2000s and early 2010s made that very difficult. Adams starred in 18 films from the time of their engagement to when they finally wed in 2015.

“I’ve been really busy, and I feel like a horrible fiancée that I haven’t gotten swept up in the whole idea of a wedding,” Adams said in 2009. “But I just haven’t.”

“[Le Gallo] wants to be married,” she continued. “He’s sort of, you know, ‘This is going to happen, right?’ He understands I’m busy but he’s ready.”

Anyone who’s been in love or has been in a relationship can vouch for the idea that love is all about timing. When this timing is perfect, marriage may seem like something that either just complicates things or is generally unnecessary in a relationship that is already so strong. Because that’s kind of the idea of marriage, right? Solidifying your commitment to one another. What if the relationship is already perfect and there’s nothing that needs to happen for the couple to remain loyal to each other?

Actress Lily Tomlin and her wife Jane Wagner’s relationship have exceeded the concept that marriage must happen for two people to want to stay committed.

The couple first got together in 1971. Tomlin recalls their meeting saying, “A friend brought [Wagner] to my hotel room and I tell you, in two minutes, I fell in love with her. She had on hot pants, stretchy boots that went up to her knee, and a little backpack. I don’t know what it was, but I was in love.”

They waited 42 years before tying the knot in 2013. In addition to not feeling the need to marry for so long, the couple probably faced difficulty publicizing their relationship as romantic given the hardships the LGBTQ+ community had faced in the 20th and into the 21st century.

The timing didn’t seem to present itself until they were in their 70s and they remain happily married today.