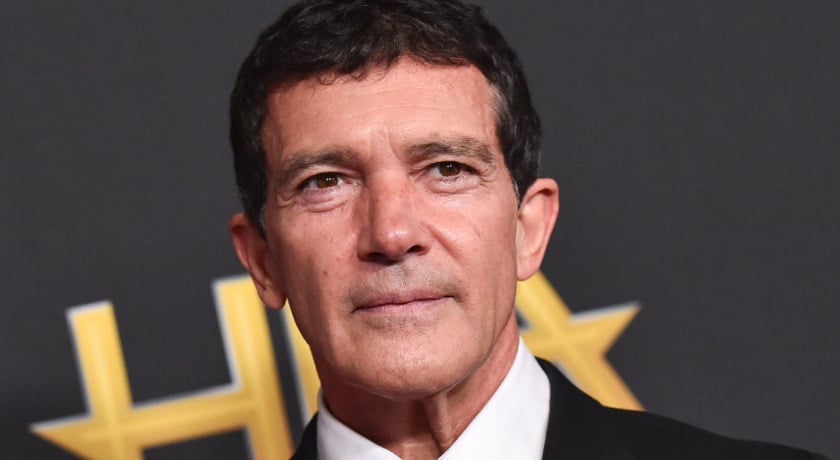 Antonio Banderas, 62, has had a long successful career in Hollywood. From his debut lead in 1995 with Desperado, to returning as the voice of Puss in Boots in last year’s animated sequel Puss in Boots: The Last Wish. But, his biggest role has always been a beloved stepfather to actress and daughter of Melanie Griffith, Dakota Johnson.

Banderas and Griffith got married in 1996, beginning their journey of working with a blended family as Griffith had already welcomed Dakota seven years prior with her ex husband, Don Johnson. The then newlyweds would welcome another daughter, Stella, that same year. They ended up divorcing in 2015.

Both Banderas and Johnson have been very open about the closeness of their relationship throughout the time they’ve been family. Antonio has always seen Dakota as his own daughter, saying to US Weekly, “She was 5 when I met her, when she became my family…She’s my daughter, I love her. I’ve been with her on my shoulders, traveling all around the world.”

In his directorial debut in 1999, The Mask of Zorro star recruited both his wife and stepdaughter for the film Crazy in Alabama. Dakota, being 10 years old at the time, was introduced to her parents’ Hollywood life at a very young age, making appearances on the red carpet and attending the Oscars alongside both of them. It was inevitable for her to follow in their footsteps to become an actress herself.

In 2019, Johnson presented an award to her former stepfather at the Hollywood Film Awards for his performance in Pain and Glory.

“I come from a family of many a marriage and I got very lucky,” she said in her introduction. “I got a bonus dad who I realized that, over time, is actually one of the most influential people in my whole life. When I was six years old, my mother married a man who brought an unbelievably bright light, a whole new world of creativity and culture and one remarkably magical little sister into our family.”

“He loved my mother, and my siblings and I so big,” she continued, “and so fiercely and so loud, that it would change all of our lives together.”

After accepting the award, Banderas dedicated it to his two daughters, Stella and Dakota, saying, “I want to dedicate this to two people that I love, one is right here, Dakota, for something very simple, because you always call me papi, and still now you call me papi and I love that!”

As for Baderas and Griffith, their relationship ended on very “elegant” terms, as he puts it.

Antonio told People in 2018, “Even if we are divorced, she is my family and I will love her until the day I die,” he says. “We have been in contact all these years and we managed to do a separation that is very elegant.”

“Our kids are enjoying that and that is very important for both of us,” he continued. “Our kids are priority number one.”