Your Nasty Cough Could Seriously Be Dangerous: Heed These Signs 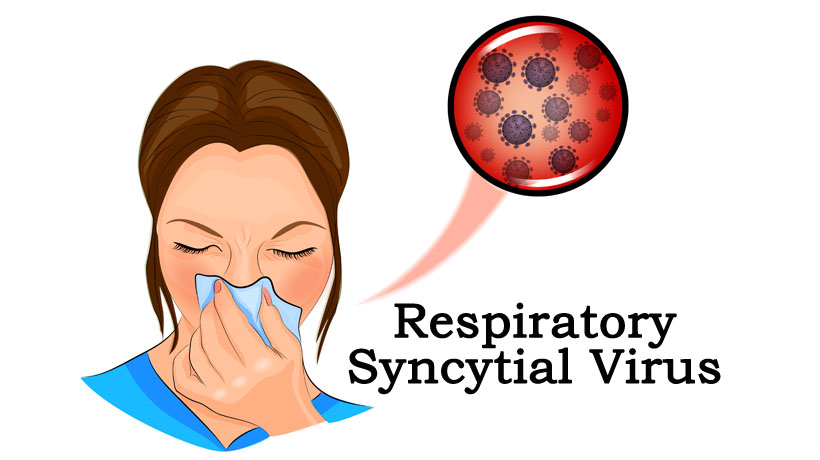 Someone comes into the office with a loud, honking cough, and you know –– it’s officially cold and flu season. However, those aren’t the only two infections that could be causing your coworker’s cough.

Respiratory syncytial (sin-SISH-uhl) virus, or RSV, is a common respiratory virus that usually causes mild, cold-like symptoms, according to the Centers for Disease Control and Prevention (CDC). And unlike the flu, there is no vaccine for RSV. Most people recover in a week or two, but the CDC RSV can be serious, especially for infants and older adults

People who are at risk
RSV affects people of all ages, but it’s most serious in babies and older adults, according to Healthline. In most people, RSV causes cold symptoms, often with a cough. However, a baby isn’t able to cough up mucus as well as an older child. According to the CDC, RSV is the most common cause of bronchiolitis and pneumonia in babies under one year old in the United States.

As for adults, the CDC estimates that more than 177,000 older adults are hospitalized and 14,000 of them die in the United States due to RSV infection each year.

Adults with the highest risk for severe RSV infection are generally 65 years and older or have other health problems, such as chronic heart disease, lung disease, or weakened immune systems. RSV can sometimes lead to other serious conditions including pneumonia, asthma, chronic obstructive pulmonary disease, and congestive heart failure.

Warning signs
For most adults, nasal congestion, runny nose, mild cough, and low-grade fever are the typical initial symptoms of both the mild and of the more severe forms of the disease, according to the American Lung Association. The following symptoms may be present in babies and older adults:

Avoiding RSV
There is no vaccine or quick cure for RSV. However, the American Lung Association says researchers know RSV is highly contagious. Knowing that, we can anticipate our risk of catching RSV. This virus is more common during the winter months, since people are indoors more often and are around each other more.

The CDC recommends washing your hands with warm water and soap for 20 seconds and disinfecting surfaces regularly. If you have common cold symptoms –– even if you don’t feel any severe RSV symptoms –– the CDC suggests covering your sneezes with a tissue or the inside of your elbow instead of your hand and avoiding kissing your baby, older adults, or anyone else at risk of dangerous RSV infections.