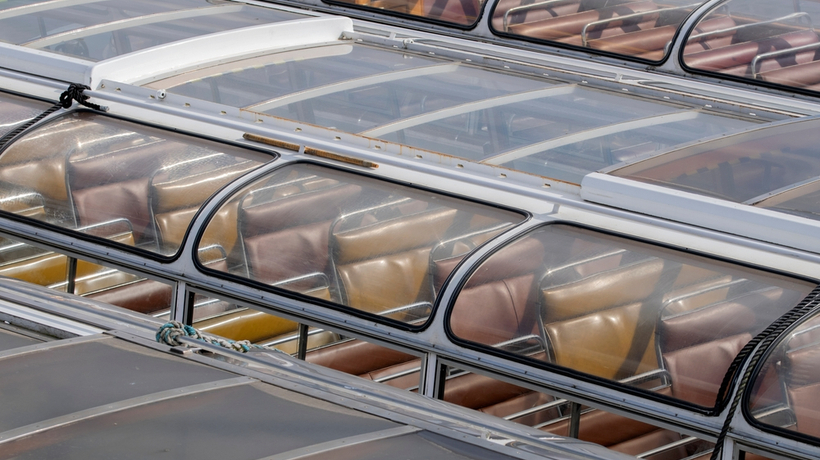 Featured image via Shutterstock and does not show boat involved in accident. Photo for illustrative purposes only.

Ten passengers out of 26 onboard a Japanese tour boat have been confirmed dead after the boat sank on Saturday, reports the Associated Press, CNN, Reuters and PEOPLE. Sixteen others are still missing.

The tragedy occurred after the boat hit rough waters —  with waves reaching nearly 10 feet high — and issued a distress call at around 1:15 p.m.

According to CNN, search efforts continued on Sunday, with rescue workers being dispatched via patrol boats, aircraft and helicopters when authorities lost contact with the Kazu 1 boat near the tip of Cape Shiretoko. Two of the passengers onboard were reportedly children.

According to Reuters, nine of the dead were still in the water, which was frigid at approximately 35 to 37 degrees Fahrenheit, or amid the surrounding rocks.

The vessel, which departed at around 10 a.m, was scheduled to return to the Utoro port by 1 p.m after taking passengers on a scenic tour of local wildlife and mountain views.

However, the excursion quickly turned fatal after water began to flood the boat sometime in the afternoon. Within an hour, the boat capsized at a 30-degree angle. According to Kyodo News, it was around then that the operation company last heard from the crew.

Per AP, the boat had a tulmululous history. Last May, it collided with an object, causing minor injuries in three passengers. In June, it hit the ground in shallow water; despite no reported injuries, the operating company was warned to look into improving safety measures.

“We will thoroughly investigate what caused this situation and what kind of safety oversight was involved to allow the tour in order to prevent another accident,” Japan’s transport minister told reporters on Sunday, per AP.