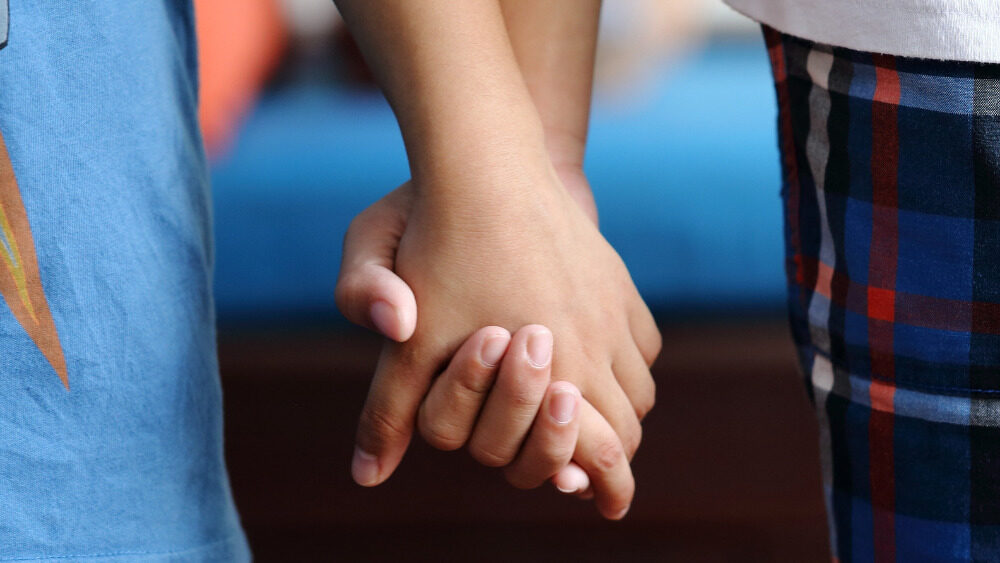 Featured image via Shutterstock and does not show Annabell and Xavier. Photo for illustrative purposes only.

Annabell Guadalupe Rodriguez and Xavier James Lopez had been two peas in a pod since toddlerhood.

The 10-year-old best friends, who were both students at Robb Elementary School in Uvalde, Texas, kept photos of each other and texted each other “I love you” each night before bed, reports PEOPLE.

The duo were also known to pass notes to each other in class, and loved hanging out together at family barbecues,

“She had a big old crush on him,” Annabell’s mother, Monica Gallegos, told ABC News. Gallegos recalled how she and Xavier’s mother, Felicha Martinez, would muse about the pair’s relationship.

“Me and Felicha would laugh, like, ‘How do y’all know about love?’” she said.

Heartbreakingly, Annabell and Xavier both lost their lives on May 24th, when a gunman burst into their classroom and shot them both in an attack that killed a total of 19 students and two teachers.

To honor their special relationship, Annabell and Xavier’s families decided to bury them side-by-side at Hillcrest Cemetery in Uvalde.

Now two weeks since the tragic shooting, the children’s families are struggling to grapple with their tremendous losses.

“I’m not ready,” Gallegos told ABC News as she made the final preparations for her daughter’s funeral.

But both childrens’ loved ones are holding on to happy memories to pull them through.

“He would make things for her, he would write notes for her,” Arnulfo Reyes, a teacher who was in the classroom with both Annabell and Xavier, told ABC. “It brings a smile to your face just to think they really loved each other.”