12-Year-Old Boy Who Burned 35 Percent of His Body for a TikTok Challenge Speaks Out: ‘Be a Leader, Not a Follower' 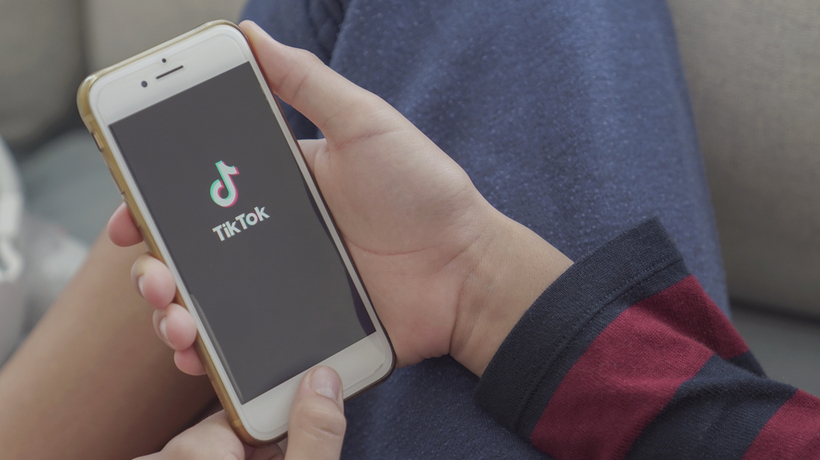 Nick Howell, 12, is speaking out after burning 35 percent of his body during his attempt at TikToks’s popular “Fire Challenge.”

“You shouldn’t try everything you see on social media,” the 12-year-old said during an interview with PEOPLE. “I want to tell people not to be a follower, but to be a leader.”

On Thursday, October 7th, 2020, Nick was sitting on the back porch of his grandmother’s house in Miami, Florida with his younger brothers and cousins. With no adults around, the kids were talking about TikTok videos, including a clip of someone performing the “Fire Challenge.”

The “Fire Challenge” is where teens drench objects with accelerants and light them on fire. Nick, then 11 years old, spotted a lighter and decided to test it out.

“I poured a little bit of rubbing alcohol on the [concrete] floor, lit it, and put it out,” he recalls. “But I guess the bottle had caught on fire, and it exploded. I started burning.”

When Nick looked down, all he saw was flames. He ran towards the front of the house, where the adults were, and started to scream for his parents.

His father and two uncles patted him down in an attempt to die out the flames and sprayed him with the garden hose.

“It was horrible,” says his mother, Estela Guillen, 30. “It was heartbreaking, devastating … and traumatic.”

The family flagged down the nearest police officer at a nearby school, and an ambulance was called. Shortly after, Nick was airlifted to HCA Florida Kendall Hospital.

Nick spent six months in and out of the hospital. He had to have 50 different surgeries due to severe nerve damage in his legs. He had to relearn simple tasks like getting dressed, walking and standing.

The accident led to a shift in the household.

“His accident opened up my eyes in many ways, but especially in my own parenting,” his mother said. “You think you’re vigilant, but that’s clearly not enough. We have to make our children understand that there are really real-life consequences to these challenges.”

After Guillen saw the impact viral videos can have on her kids, she said, “I have to bubble wrap my children. They’re all super adventurous… they will try something.”