Amy Schumer Opens Out About Decision to Get Liposuction 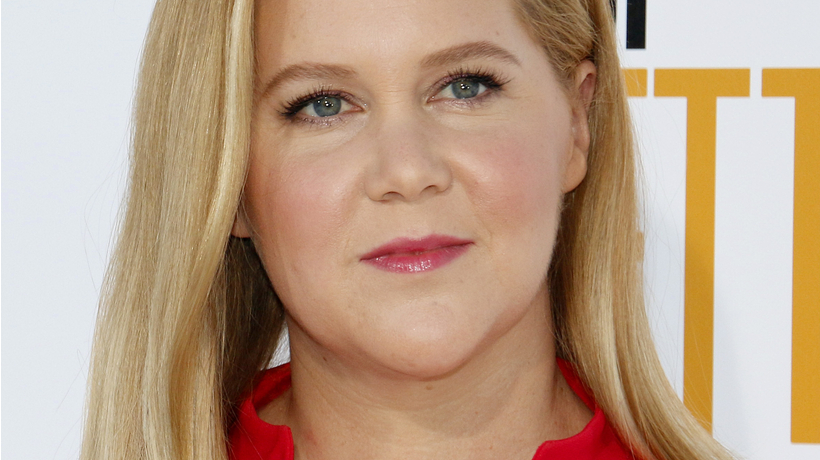 Amy Schumer says she’s ‘feeling good’ after getting liposuction, a procedure she “never thought” she’d go through with.

Schumer goes on to explain that after a difficult pregnancy with her son Gene, now 2 —  plus a battle with endometriosis which resulted in her needing surgery to have her uterus and appendix removed —  she had a change of heart.

“I healed well, and I was like, can I get lipo? And I got lipo and I’m feeling really good,” she said.

Though Schumer has previously posted on Instagram about her procedures, including her liposuction, her interview with Handler marks the first time she publicly talked about it. On the podcast episode, Schumer said that she didn’t want to hide the fact that she’d had the procedure from the public.

“I just wanted to say that, because if anybody sees me in pictures or anything and they’re like, she looks thinner, and whatever: it’s because I had a surgery,” she said. “It’s too hard, and I just want to be real about it.”