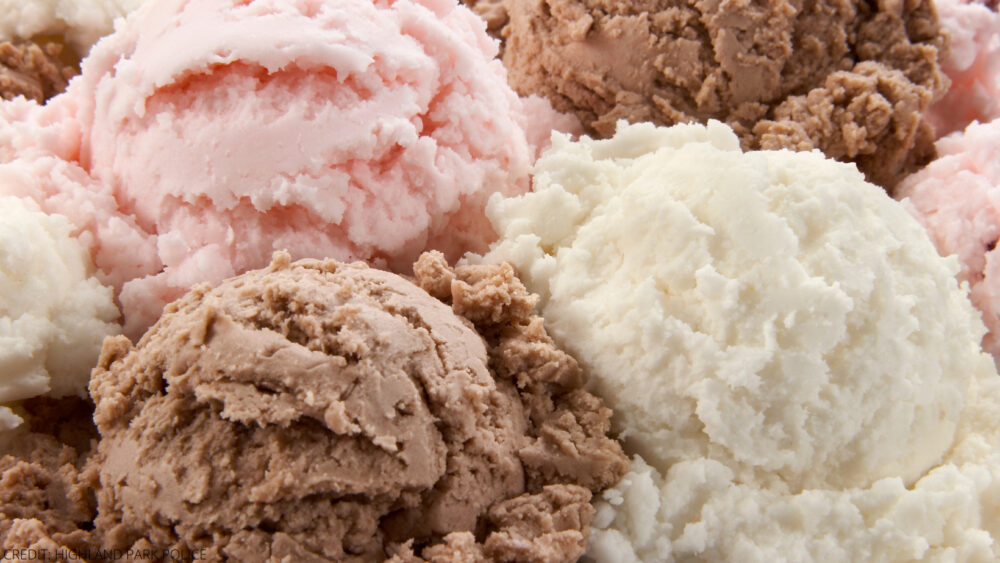 A listeria outbreak, which has so far resulted in one death and 22 hospitalizations, has been linked to a Florida ice cream company, according to the Centers for Disease Control and Prevention.

The cases were reported from January 2021 and June 2022 in people ranging from the age of 1 to 92 years old, the CDC stated in an investigation. More than 50 percent were male.

Previously, the CDC reported that nearly all the infected individuals had traveled to Florida within a month prior to falling ill.

“Consumers who have Big Olaf Creamery brand ice cream at home should throw away any remaining product,” the agency said. “Clean any areas, containers, and serving utensils that may have touched Big Olaf ice cream products.”

The CDC is also asking businesses to halt sales of Big Olaf Creamery products. Meanwhile, the ice cream brand is “​​voluntarily contacting retail locations to recommend against selling their ice cream products until further notice,” according to the agency.

The Cleveland Clinic defines listeria as “a foodborne illness caused by the bacteria L. monocytogenes.”

Pregnant people and those with weakened immune systems are at the greatest risk of a severe infection, according to the clinic. The CDC states that symptoms typically include fever and flu-like reactions, such as muscle aches and fatigue, according to the CDC.

Symptoms typically begin within two weeks of eating contaminated food, but can start the same day or up to 70 days later.