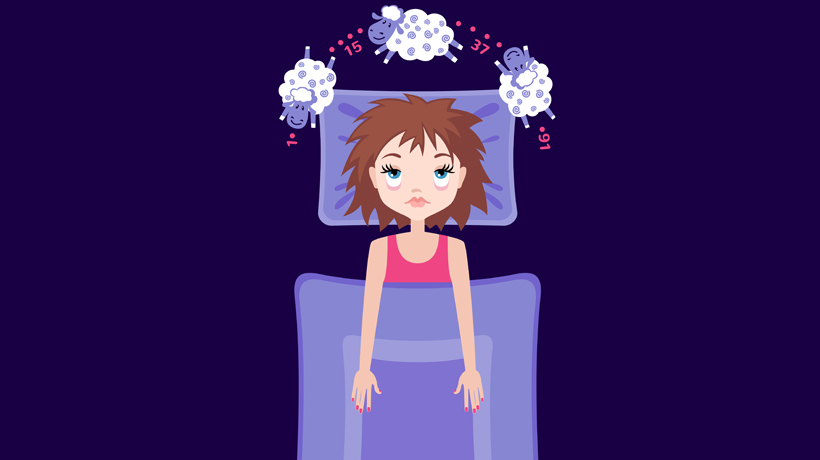 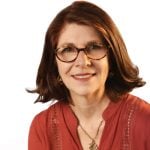 You know you need more sleep, and you intend to get it. So why do you keep repeating the choices that leave you exhausted? Here are three common reasons, and a simple strategy to unblock them. Before you say “I’ve tried everything already,” learn to challenge these familiar thought loops.

“I can’t spare the time”
You know the expression “there’s never enough time to do it right but there’s always enough time to do it over.” It applies to sleep: there’s never enough time to go to bed early, but there’s always enough time to be unproductive and worthless the next day. Remember how efficient and optimistic you are when you’re well-rested? You can be like that every day if you resist the urge to “get one more thing done” before bedtime. And don’t lie in bed thinking about what you should be doing. Instead, think: “I am good at meeting my real needs.” Of course you already know this. So if it were really a time thing, you would already be getting enough sleep.

“I’m too tense to get to sleep early”
Many people delay bedtime because they fear they won’t fall asleep. There’s a good reason for this: you have to lower your guard to fall asleep, and creepy thoughts can rush in when you do that. People hope to avoid that by delaying bedtime, in the mistaken belief that they’ll bypass the struggle and get right to sleep. But it doesn’t work that way in many cases because your neurochemical sense of threat turns on faster when you’re exhausted. The solution is to lower your guard at other times of the day. This helps your brain discharge its inventory of yucky stuff outside the context of sleep. This is not the same as meditation. It means honoring your inner mammal instead of ignoring it or trying to beat it into submission. Your inner mammal has good reason to be angry because you spend the whole day telling it to shut up. This is necessary to play nice with others, but you have to give your inner mammal some “me time” in the day or it will take it at night.

“Losers go to bed early”
Now we’re getting real. Our brain is designed to scan for potential rewards and threats using neural pathways built from past rewards and threats. The biggest pathways of your brain are built during puberty. Thus, we all see the world through the lens of the rewards and threats of our teen years. If staying up late brought you rewards at that time, then late night activity triggers anticipation of rewards (dopamine). Going to bed early triggers the expectation of loss (cortisol). You don’t consciously think staying up late makes you a winner, but when you think of packing it in early, you feel a stab of angst. It’s the angst of a teenager’s fear of missing out or falling short. The disappointments of your teen years built big neural pathways that are trying to steer you away from disappointment today.

No one intends to navigate life with neural pathways built in youth, but that’s how our brain works. We’re born with billions of neurons but they’re not connected to each other. You build connections by interacting with the world during your early years. For the rest of your life, the electricity in your brain flows through the pathways you have, unless you build new pathways. So if you have an urge to delay bedtime, it helps to think of this impulse as a neural pathway that you can update. Alas, it’s hard to build new connections after puberty. It takes lots of repetition. First, design yourself a new thought about bedtime, such as “winners go to bed early and wake up refreshed,” and then repeat it every day for 45 days. You will give the electricity in your brain a new place to flow!

More simple tips to manage your mammalian brain chemistry in my book, Habits of a Happy Brain: Retrain your brain to boost your serotonin, dopamine, oxytocin and endorphin levels; and at my website, InnerMammalInstitute.org.