5 Ways to Deal with Someone with a Big Ego 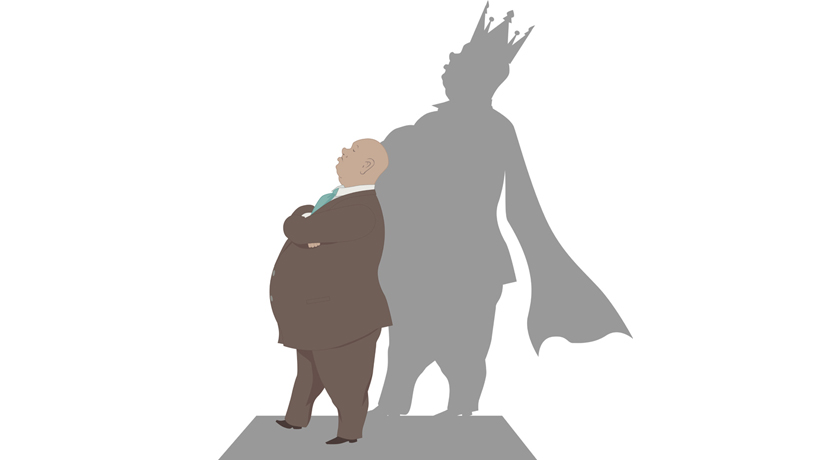 You know those people—they have to get the last word in. They are usually the loudest person in the room. You feel controlled by them but you can’t figure out how they do that. They have big egos—are “full of themselves,” and often are quite obnoxious. Here are some ways to deal with these difficult people.

Let them have the last word

Who cares? Let them feel like they have the upper hand. Don’t try to talk back, it will only end up in conflict. If you stay composed and focused on what you are trying to get across, you’ll understand the time to do so. And it doesn’t have to be a closing remark.

Don’t stoop to their level

Don’t take up as much space as they do. Remember, fighting fire with fire just makes a bigger flame. By stooping to their level, you’re just creating a bigger problem. Keep your statements on point—be direct and use short sentences.

Acknowledge and praise them when due

Big egos need for a lot of stroking. So stroke away! When they said something you agree with—let them know it’s a good point. Keep affirming them when you can. If you don’t agree with their opinion, keep it to yourself to avoid rebuttal.

Get them talking about one of their pet projects

People with big egos love to talk about what their doing in their lives. Give them the space to talk—show interest in something that interests them. They’ll love it and you’ll appear to be on their side.

Avoid talking about people, places, and things that tick them off

Know what triggers them and stay away from those topics in conversation. Once you start talking about something they disdain, they won’t let it go until the end of time. Why incite, you don’t want them as an enemy or spreading gossip about you.