3 Strategies That Turn Criticism to Your Benefit 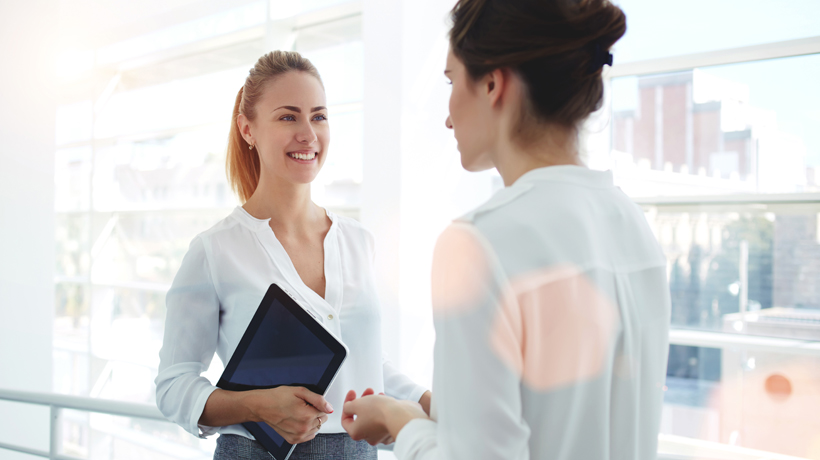 Which has happened to you?

No matter how good you are, you can expect criticism at work. Sometimes you’re ready for it; often it blindsides you. Can you turn it to your benefit? Absolutely — here’s how.

Turn supervisor critic into your coach
You and your supervisor share a mutual goal – turning you into the very best employee possible. When your supervisor critiques you, say “thank you” and ask her if she’ll be in your corner as you work to improve. What was criticism now turns into a golden improvement opportunity.

Change reaction into pro-action
If you’re normal, you instinctively react in one of two ways to criticism. You attack the criticism or critic, or defend yourself.

Here’s how this looks. Your critic says, “You’re irritating.” You respond, “You’re the one who is irritating” or “I’m not,” make excuses, or justify why you engaged in behavior another found irritating.

Neither instinctive strategy works. Attacking builds or increases the wall between you and the other person. Defending denies the problem, leaving it unsolved.

What does work? If you ask a question, such as “What was I doing that was irritating?” you move the discussion forward to resolution. If asking questions works, why don’t we do it? Simple, we don’t want more criticism and thus we fear opening the conversational door to the critic. The surprise – by opening that door, we give ourselves the chance to change, thus disarming and solving a former problem.

Want to turn criticism to your benefit? Acknowledge it, turn the critic into your coach or ask a question, thus taking charge of the criticism and learn from it.