Toddler Dies After Being Found in Vehicle at Daycare 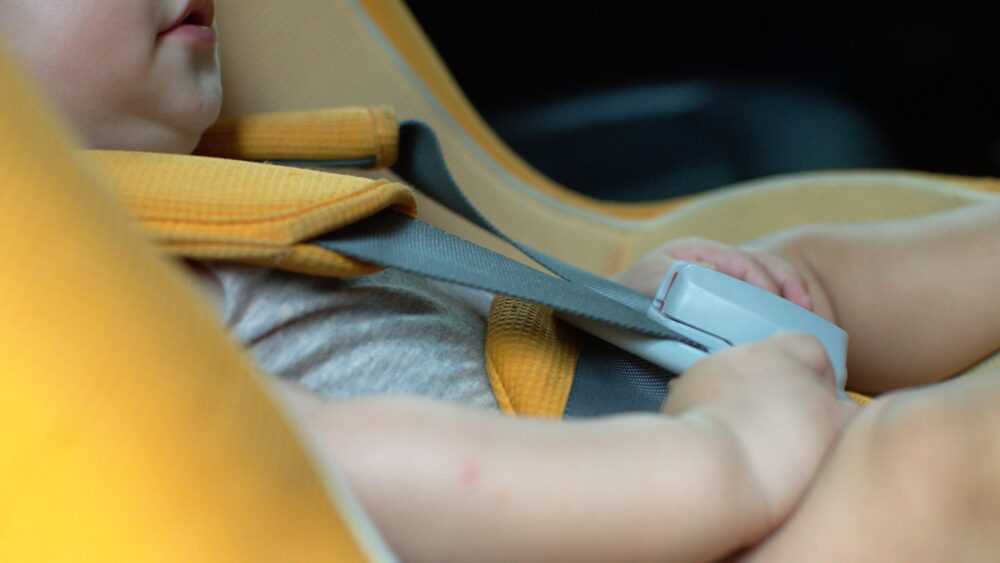 Featured image via Shutterstock and does not show victim. Photo for illustrative purposes only.

A one-year-old child has died after being found in a hot vehicle outside a Tennessee daycare center on Thursday afternoon, according to ABC News via AP.

Memphis police said in a tweet that shortly after the toddler was found in the car, they were pronounced dead at Le Bonheur Children’s Hospital.

Reports state that temperatures reached 91 degrees in Memphis on the day of the tragedy. According to Action News 5, the child arrived at the hospital in critical condition. The outlet states that police say evidence points to a heat exhaustion death, but the cause has not officially been determined at this time.

Further details, including the child’s name, have not yet been made public.

News outlets have reported that the daycare, identified as Education is the Key Children’s Center, has capacity to care for up to 111 children. Reports say at least one daycare worker was detained at the scene, but it is “unclear if they will be facing charges.”

Action News 5 states that recent data shows Tennessee ranks eighth in the nation for the most hot car deaths among children, citing Kids and Car Safety. A total of 37 hot car deaths in children have been reported in the state since 1990.