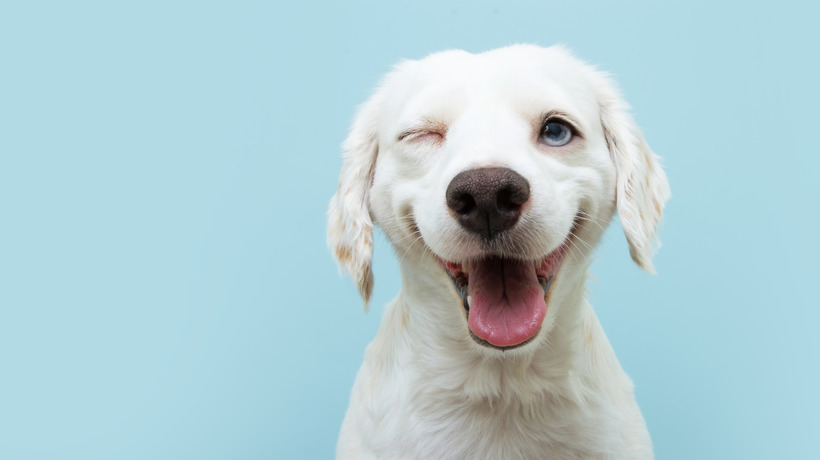 According to Michael Kaye, Global Communications Manager at OkCupid, there has been 422% increase in dog mentions on OkCupid profiles since 2017. In short, users are realizing that dogs equal more dates.

But do we, as people, have a preference as to the kind of dog that we like to see in our potential partner’s arms? According to a study by Petsies, we absolutely do —  and cats aren’t left out of the data, either!

During the study, about 1,000 people were shown photos of potential partners, holding various sizes and varieties of pets. The people were then asked to rank their perception of certain characteristics based on the type of animal they held. The results have been revealed in a series of infographics, which share data related to percent increase of attractiveness, sexiness, trustworthiness, intelligence, and more — by gender and pet type.

Not surprisingly, the study suggests that, in general, people seem more attractive when they are pictured with a pet. Men shown holding puppies, specifically, were seen as over 13 percent more attractive, around three times more than small and medium dogs and four times more than cats, kittens, and large dogs. Women also had an attractiveness boost when seen holding a puppy, but were voted over 7 percent more appealing when photographed with a medium-sized dog.

A few more interesting tidbits: men with puppies were viewed as 14 percent more trustworthy than men with no pet at all. In addition, men, overall, were perceived as smarter when photographed with animals — particularly small dogs or puppies — while women were voted as seeming smarter when shown with medium-sized dogs.

Dogs are man’s best friend, and as it turns out, they are also wingmen!

Click here to read the full study. Of course, it’s probably best to take the results with a grain of salt.