4 Reasons to Stay Clear of a Narcissist 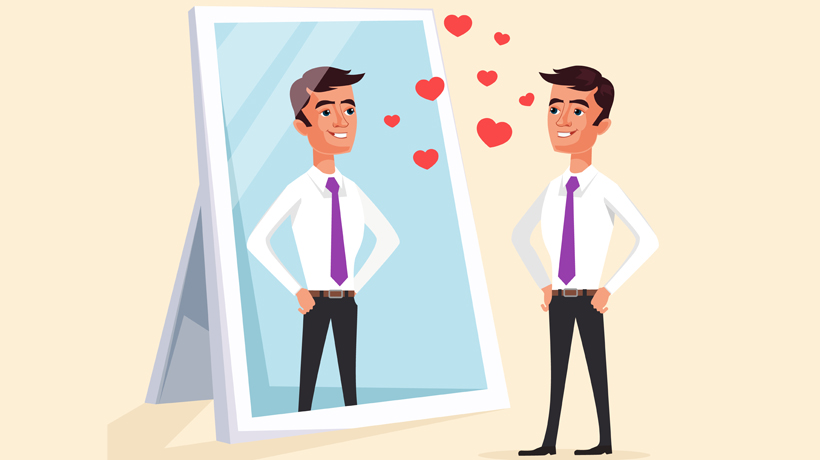 It is sometimes difficult to discern if someone is sincere or just saying what you want to hear. These people are expert manipulators. Narcissists only care about themselves–what you may need and want does not enter into the equation. Watch out for their seductiveness. They will try to trick you into believing otherwise.

Here are 4 reasons to stay away from them so you don’t get hooked.

They are selfish to the hilt, and will not change
Despite what they may say or do, the are NOT giving, and if you start expecting them to be, you will be disappointed. Don’t stick around hoping things will get better. If you’ve seen them act selfishly in the past, they will probably continue to do so in the future.

You matter as long as you fulfill something they want, then they may decide it’s over
Be warned that you matter to them only if you are able to fulfill something they need. If you no longer provide value to them, you just might find that they no longer answer your calls or want you in their life. Relationships are about give and take. If you feel you are the only one giving, it’s time to cut ties with the selfish person.

You will probably be hurt and disappointed when you find out who they really are
They will sooner or later show their true colors, and when they do you are in for a rude awakening. It’s best if this happens early in the game when you are not so invested in them.

Their reputation follows them wherever they go
You are not the first one that they’ve used, and you don’t really want to be associated with them. This is probably a pattern that happens time and time again. When you move in the same circles, don’t be surprised if their “ill will” rubs off on you.