When an issue is Worth Fighting for, How do you Fight Right? 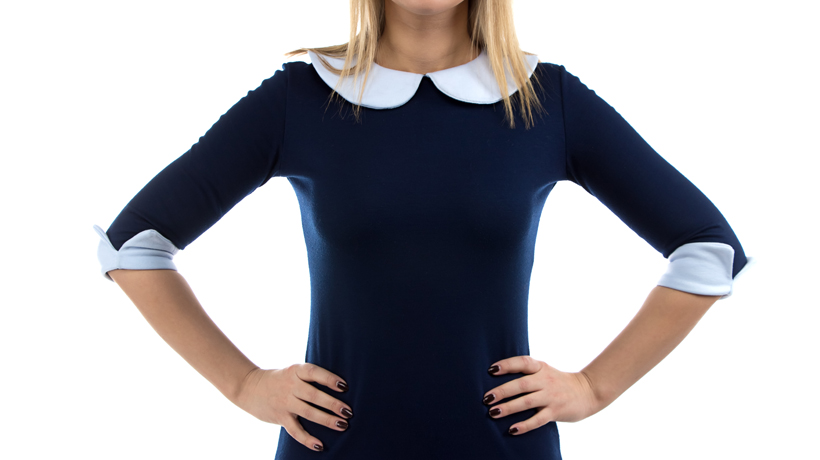 These are the famous lines from the Kenny Rogers song The Gambler. We know the advice is good–sometimes you need to walk away. But what about the times you feel you have to stand up for yourself, your ideas, or your values? Here are three tips for when you know you can’t walk away:

Give the benefit of the doubt
It’s been said we judge ourselves by our intentions and others by their actions. That’s understandable—we want to think the best of ourselves—and we want to think we’re in the right. However, remember that’s true for the “other side”—they want to think they’re doing the right thing as well. If you have evidence someone is out to get you, that’s another story. Otherwise, as you fight for what’s right, realize the other person is doing the same.

Stay focused on the real issue
If your boss is blocking your idea and he tends to be aggressive in his communication style, it’s easy to get caught up in his personality rather than what he’s doing. When you talk to your boss to defend your idea, don’t attack his communication weaknesses or his personality. Keep the conversation on the issue—how the project will benefit the company and your boss’s team. Remind yourself often, “Stay focused on the real issue.”

Be a good loser
Just because something is worth fighting for doesn’t mean you have to die for it. Don’t risk your career or an important relationship if you take on a fight and lose. Stand up for what you believe in and think is right, yes. Just don’t make the issue more important than the people involved—protect your relationships and live to fight another battle.

Put the fight off for another day
It might be brave to fight because something is worth it but that doesn’t mean it’s always the right thing to do. If you know you’re going to lose the fight, why start it—at least right now? Timing is important when it comes to standing up and fighting for what you believe in. Ask yourself, “Is now the time or would it be smart to wait a while longer? If the answer is the latter, realize that part of fighting smart is in waiting until the time is right to begin that fight.