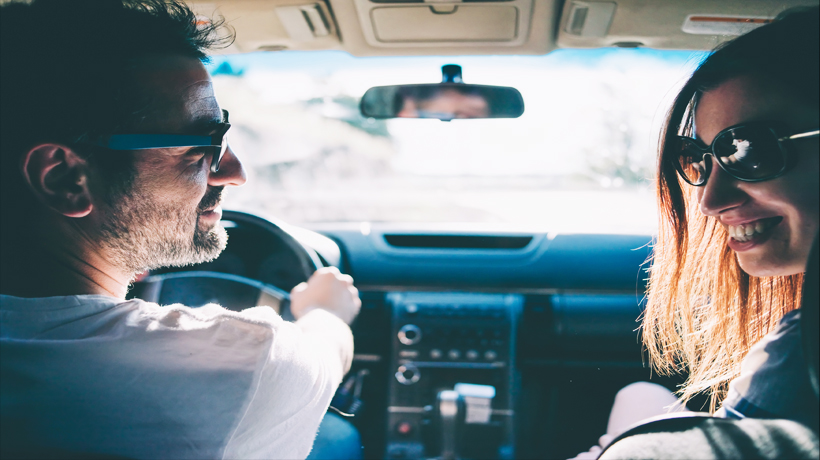 Sometimes guys are hard to read. They might not always say what they’re feeling, but they often leave little clues. What signs can you watch for if you’re wondering if he’s really interested?

His friends know you
Whether he simply tells people about you or invites you to his best friend’s wedding, you can tell it’s more than a fling.

He calls you
If you only communicate via text, email, or social media, it’s likely that he’s not very serious (especially if you only hear from him late at night). You know you’re on his mind when he takes the time to pick up the phone and have a genuine conversation.

He remembers the small stuff
Did you tell him about a recent fight with a friend or a problem you had at work? He probably won’t be able to recount every minor detail from the stories you’ve told, but if he brings up something from an earlier conversation, he’s obviously paying attention to what you have to say.

He asks “what’s wrong?”
He can tell when you’re upset without you actually saying you’re upset. He doesn’t let it drop, but tries to find out what’s bothering you.