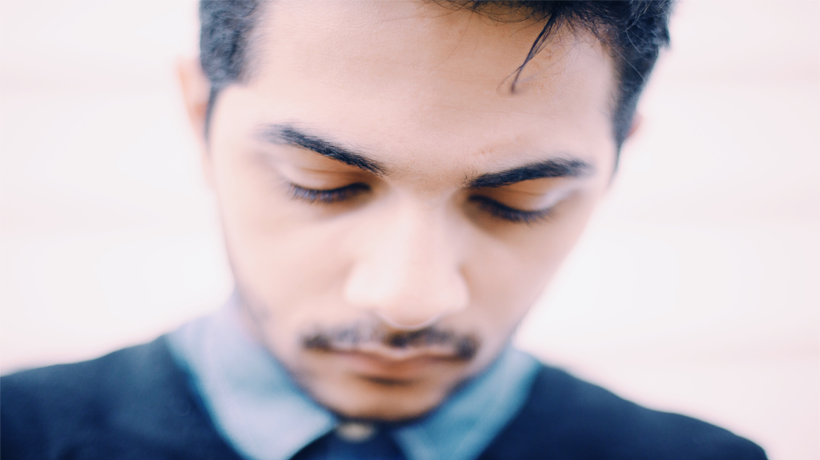 You might think that men don’t talk about their feelings very much. But if your man was a car and you could open the hood to take a look inside, here are some things you might find.

Insecurity
Males grow up feeling a lot of pressure to be good husbands, good fathers, friends and co-workers. Yet at the same time, they have to be manly, independent and self-assured. It may seem like he puts that on himself, but largely society puts that on him. It’s no surprise that he isn’t always feeling confident that he is meeting all those expectations.
What you might see instead: irritability and quietness

LOVE
As a word, “love” has been thrown around so much that it doesn’t mean what it used to. But in a man’s heart there is a love that is deep, wide and all-encompassing. It’s the love a father feels for his children, that a child feels for his parents and that a man feels for the person he is romantic with. It’s an inherent compassion for all life.
What you might see instead: him hiding tears during a movie or dismissing someone as being ‘emotional’

Pressure
Like the band Queen sang in “Under Pressure“, it’s the terror of knowing what this world is about. Men and women experience the pressure of living very differently. For men, they feel pressure to perform in the bedroom and the board room, to be brave in public and to provide support for their loved ones. Again, is this self-imposed? Does it really matter? This is about what men feel; not why they feel it. It’s there all the time to varying degrees. It is, to similar degrees, for women as well, but the pressure points are different.
What you might see instead: irritability and quietness again (it’s our “go-to”)