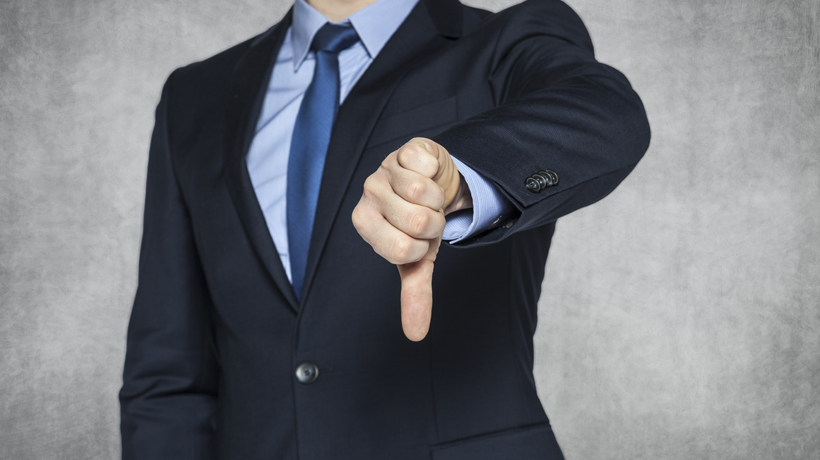 Bruce was flattered when a former boss called him up a year ago to recruit him to his new company. His boss went on and on about how fortunate he would be to have Bruce and how much he needed him. In his former role he and his boss worked well together and Bruce was able to take on increasing levels of responsibility. Based upon his past experiences with his boss, Bruce left his company, thinking all would go well.

However, a year into his current role Bruce was at the end of his ropes. He felt his boss underestimated his capabilities and was reluctant to discuss growth opportunities with him. This is how Bruce decided to handle his tough situation:

Get a second opinion
We all know the saying, “It’s not personal, it’s business,” but that’s not the truth. All business relationships are personal in the sense that we’re all human and have emotions. Since none of us are perfect, it makes sense to make sure our emotions aren’t clouding our judgment. Bruce talked with his mentor and that confirmed he wasn’t “taking it personally”—his boss really was underestimating what he could do and that it was holding him back.

Have examples ready
Bruce was ready to bring up five times when he felt his true capabilities weren’t given fair consideration by his boss. He realized he had to present a business case and not simply his bruised ego and hurt feelings. He was determined to do what he could to help his boss see the business cost of him not growing in his responsibilities.

Talk with the boss
Bruce knew this wasn’t going to be an easy conversation and the timing and the place needed to be right. He asked his boss for an hour of time (two weeks in advance) telling him, “I’d like to get some feedback on my work and share my thoughts on that as well.” Bruce knew he needed to be upfront with his boss before more time passed

Manage your emotions
Managing your emotions doesn’t mean not having them or avoiding discussing them. Bruce was willing to tell his boss he felt undervalued and that it was disappointing and discouraging. Yes, Bruce was angry, but, for now, he decided to talk about his disappointment and discouragement and keep his anger to himself.

Be willing to leave
Bruce didn’t want to leave after just a year but he wasn’t willing to stay if his boss didn’t have any vision for him. He was smart enough to know if he couldn’t gain his boss’s confidence that meant he just had a job, not a career. With that in mind, Bruce decided to have at least two talks with his boss with a month in-between the two conversations. Of course, he wanted things to turn around, but if they didn’t, he felt confident his plan to handle the bad situation well was something he could feel good about.