Is it Really a bad Thing to be Called a Bitch? 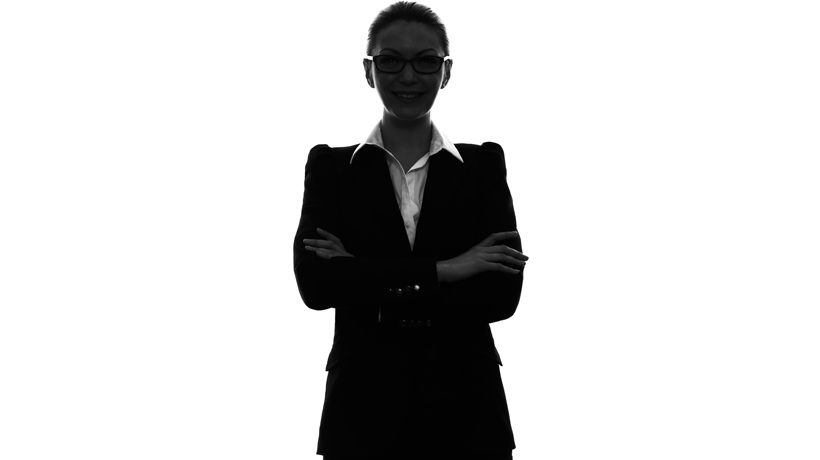 How many times have you heard someone call a woman a bitch? Why were they calling her that? Was she being too loud? Or, is she a supervisor who asked her employee to perform a specific task that they didn’t want to do? Or, Did she stand up for herself when she was being put down?

Here are some instances where she may be called a bitch, but the real problem might be with the people who are labeling her.

She has a mind of her own
Women are sometimes expected to be quiet and meek, and to go along with what other people think is best. If she expresses a difference of opinion, she might be scrutinized for her individuality. But, why is being different considered a bad thing? Stepping out of your comfort zone allows you to grow. If someone calls you a bitch for doing that, let their negativity motivate you to push forward.

She’s “too loud”
If a woman is assertive or direct, she’s sometimes seen as pushy. To be passionate about your point of view is a good thing, and some people will appreciate your honesty. However, you want to pick your issues and not move forward on everything, or you won’t be taken seriously. If you’re being abrasive and not letting anyone else get a word in, you might want to take a step back and re-evaluate how you’re getting your point across.

She’s “too quiet”
On the flip side, if a woman isn’t forthcoming about her point of view, she might be perceived as stuck up or aloof. Even though you might not be comfortable about voicing your opinions, you’ve earned the right to be where you are, and have insights to contribute that can make a big difference.

She’s too selfish
On the work front, being driven and purposeful may appear like you’re only out for yourself. At home, changing plans and putting your self-care first may upset someone who’s used to getting their own way.

If being called a bitch means that you are a strong, confident, independent woman, isn’t it time to embrace that?