6 Biggest Turn-Ons for Women About Men 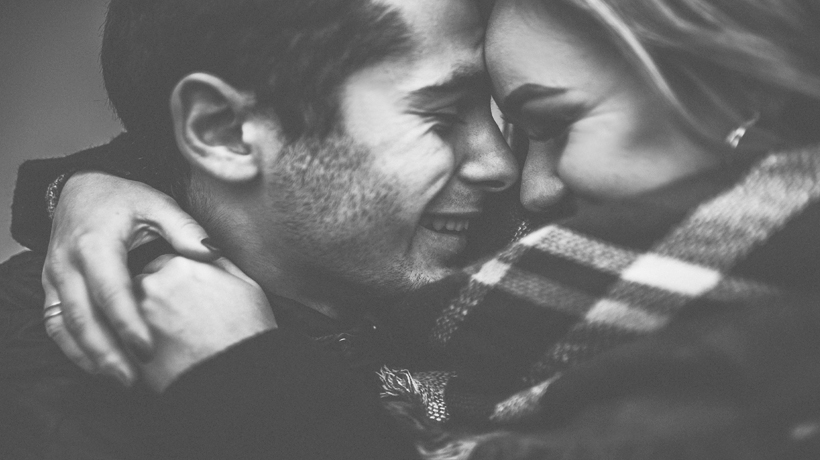 Now that you know what turn men on about women (other than you know what), it’s our turn to expose what we–as women–find irresistible about men.

When they’re confident
There is a fine line between a guy who is full of himself, and a guy who is secure, confident and comfortable in his own skin. If he can master the latter and seems to carry an unapologetic energy about himself as a human being, that’s incredibly attractive.

When they really listen to you
If a guy keeps his phone in his pocket during dinner rather than steadily texting/scrolling away, it shows that he’s focused on his time together with you and that his distractions can wait. If he makes it a point to maintain eye contact when you speak, even while he’s busy doing other things, it’s a clear sign that you have his undivided attention–and what kind of woman doesn’t want that?

When they’re upfront with you
We don’t want a guy who will tell us that we’re always right (well, maybe sometimes) or sugarcoat uncomfortable conversations. Honesty will help us realize that we can truly trust you, which will ultimately strengthen the relationship. We’d rather hear the truth, even if it hurts us, than have to deal with lies.

When they take interest in the little things
For example, let’s say you two are out at a restaurant. She hears a song playing, and mentions (in passing) that she loves that band. The next time you see her, you surprise her with tickets to see the band in concert. Of course, she’ll be ecstatic. It’s one thing to surprise her with a gift, but it’s another to surprise her with a thoughtful one that showed you were paying attention to what will please her.

When they’re not too proud to admit when they’re wrong
Sorry to say, but a lot of men are known for having big egos. That’s why it’s so refreshing and super appealing when we find a guy that doesn’t. When a guy can put his pride aside during an argument and admit when he has made a mistake, it tells us a lot about him.

When they have a good sense of humor
I think I can speak for a lot of women when I say that men shouldn’t take themselves too seriously. Although we care deeply, we enjoy a good laugh every so often. If you’re able to make us laugh in your own way–that’s a major bonus. Although if you’re trying too hard, it’s not gonna work. Just be yourself!