5 Body Signs They're Lying To You (WATCH OUT!) 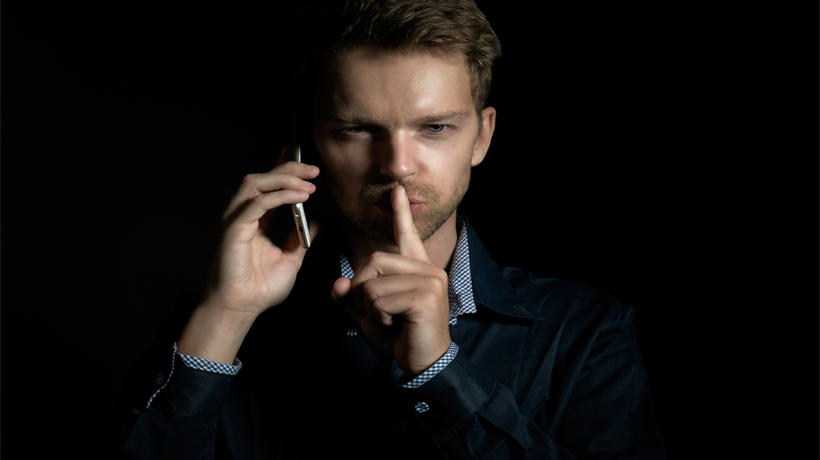 Trying to catch a liar in his game can be quite frustrating. Fortunately, there are ways to detect the betrayal. Here’s why paying attention to his body language and the way that he speaks can help save you from the hands of a deceiver.

His breathing becomes heavier
During a lie, his breathing will become stronger, which is actually a reflex of lying. This occurs due to changes in his heart rate and blood flow.

His tone of voice changes
One indicator of a lie is a high-pitched voice. If his voice gets higher, then he might be getting defensive about something. If it gets lower, then he could be trying to hide what he’s feeling. Other indicators include faster talking, rambling, stammering and selective use of words.

He can’t keep his feet in one place
Keep an eye on his feet; it’s where all of the nervous energy from lying will be directed to, causing him to shuffle his feet. This could also portray their desire to leave the conversation.

He’ll start pointing at you
Once the liar becomes defensive of his point not only will they get angry, they might also try to turn things around on you. Don’t be surprised if he starts pointing fingers, because he’s probably trying to enforce his point.

His eyes say it all
A person who is lying cannot look you directly in the eye for fear that his guilt might be revealed. The larger his pupils become, the more tension he harbors. If he’s deciding to lie to you at the moment, then his blinking will slow down. After he has told the lie, his blinking will increase.