How Men Deal With a Broken Heart (You May Be Surprised) 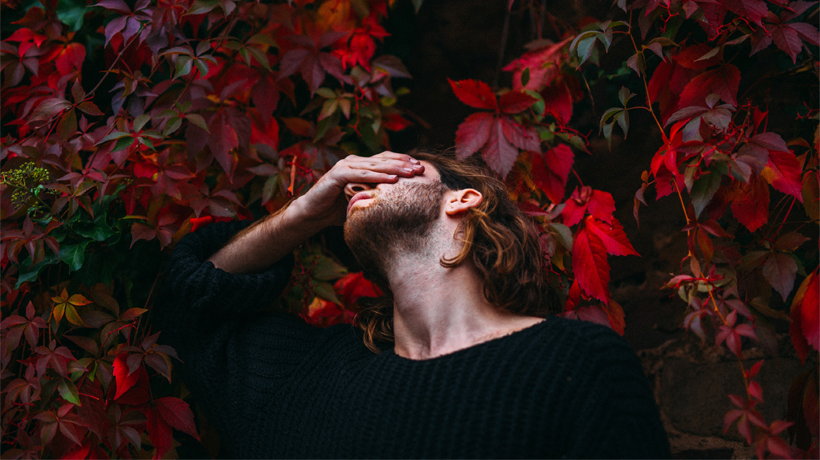 These are (paraphrased) responses to what men and women say they do after they get their heart broken, based on research done by a large dating website. Why are these so similar? Men and women both have egos to protect, standards to temporarily relax, and times to direct their consciousness into. And that is because men and women are more similar in daily life now than they have been in the past.

Where things begin to change, unsurprisingly, is that men claim to:
– Have more “hook ups”
– Have more rebound relationships
– Do more binge drinking or drug use
This is a step backwards into old ‘single life’ habits, which may at first seem comfortable, but often reveal something surprising.

Men experience heartbreak longer than women
Several studies on breakup behavior have shown that men stay devastated much longer than women do after a breakup. Since females have the vital genetic role of raising offspring, they figure out how to move on because they have to. Males, however, despite their coping mechanisms of ‘just moving on’, actually suffer the loss of a woman they loved on a spiritual, psychological and emotional level. They have to re-enter the competitive find-a-mate pool, which for men is very competitive. It’s an entirely different way of living than having a settled-in life, and men don’t relish going back to that.

Why might that be? That comes back around to one of the big differences between men and women: communication. When a man goes to his pack of friends to tell them about his breakup, they will rally around him and offer solutions to try to fix the problem – a process that doesn’t last long because men move on to the next thing to fix pretty quickly. When women turn to their pack of friends, they can expect deeper, longer and more sincere emotional support.

So if it bothers you that your ex isn’t troubled by your breakup, don’t let it. It’s an act: smoke and mirrors. He is more likely hiding a deep, long-lasting hurt that he is ill-equipped to get out of.