Doctor reveals why arguing might be good for our health 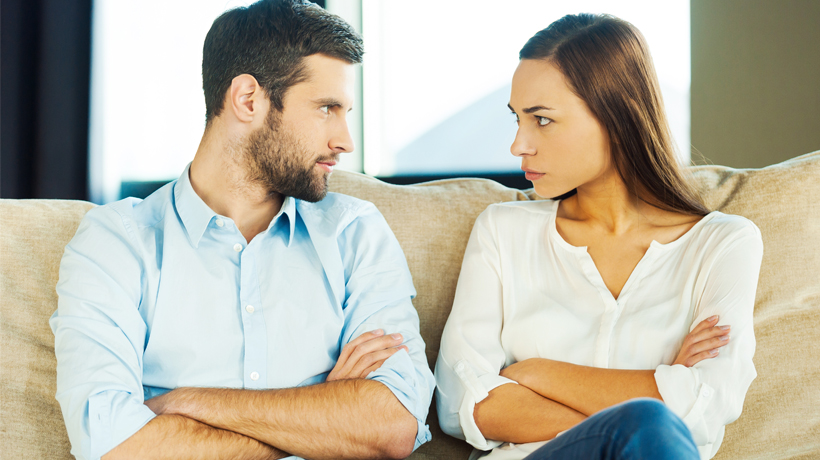 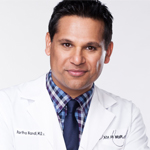 The majority of people would agree that they don’t like to fight. No matter if it’s with your partner, your boss, or your best friend, many people—around 62 percent—avoid confrontation and arguments on a daily basis, even when things are bothering them. And while this may seem like a good thing, it’s actually hurting their health.

You read that right. Not arguing is not good for you. That’s why Dr. Nandi wants you to stop keeping things in, learn why arguing is good for you, and become your own health hero.

Here are five reasons to consider picking a fight when something is bothering you.

It Makes You More Optimistic
You may think that fighting would make you look on the downside of things, but that’s not the case. When people engage in arguments instead of biting their tongue, they gain a sense of control and are more optimistic.

It Lowers Cortisol Levels
People who avoid confrontation have significantly higher levels of cortisol, aka the stress hormone, and it lingers in their system longer than those who aren’t afraid of a verbal battle. These people have more difficulty staying calm and are more prone to aging, and are even at a higher risk for certain types of cancers.

It Stops Resentments
When you refuse to talk about what another person’s done that’s bothered you, resentments are likely to form, as well as a host of other negative emotions. You start to feel anger and frustration, neither of which are good.

It Lessens Aches and Pains
When there is undealt with tension between you and another person, it negatively influences your health. The following day, you’re more likely to experience physical symptoms, such as nausea and aches and pains, than if you’d just dealt with the problem and moved on.

It Lengthens Your Lifespan
Yes, arguing can make you live longer. Married couples who avoided arguments with one another die earlier than those who engage in fair fights.
While you may feel uncomfortable being confrontational at first, you need to do so, if only to improve your health. Here at Ask Dr. Nandi, we want you to be your own health hero and you can do so by not letting those tensions build.