Why Strong Women Unnerve Some Men (The Honest Truth) 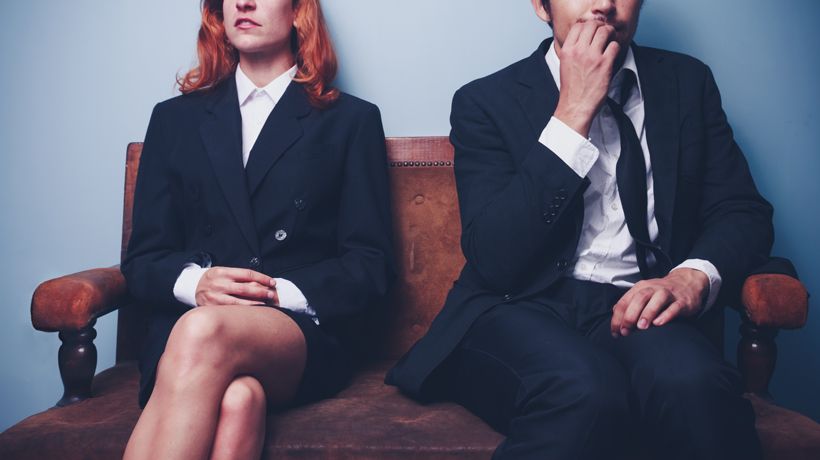 Many of us have done “inner work” on ourselves and have transformed some of our weaknesses into strengths. We’ve made lots of mistakes but have learned from them, and that’s what makes us strong.

So it’s not hard to understand why some men, if they are immature and coasting through life, would be frightened of our strength. More specifically, here’s why they are.

They don’t know where they stand.
With someone they can’t control, like strong women, they don’t know what to expect. The relationship is not easy for a weak man, and he can’t get away with trying to manipulate her into doing what he wants. If he’s always gotten his way, he won’t know how to respond when she doesn’t give in to everything he asks for.

They will get called out for any “bad behavior.”
A strong woman won’t put up with his lies or disrespect. He will have to adjust and admit when he is wrong, and he is not used to that.

They have a hard time getting honest with themselves.
They may not look at their actions or take responsibility for when they make mistakes, and are threatened by someone who does.

They are intimidated by someone who doesn’t make excuses, and is direct and honest.
Although they may admire these qualities, it takes work and effort to meet that person on their level. If a man does not feel confident about himself, he may feel like a strong woman emasculates him.

They will have to learn to compromise more.
Lasting relationships are about give and take. A selfish man might have trouble compromising, but a strong woman knows that if both parties are not willing to give equally, a relationship will never work. He might struggle with this, adding strain to their relationship.