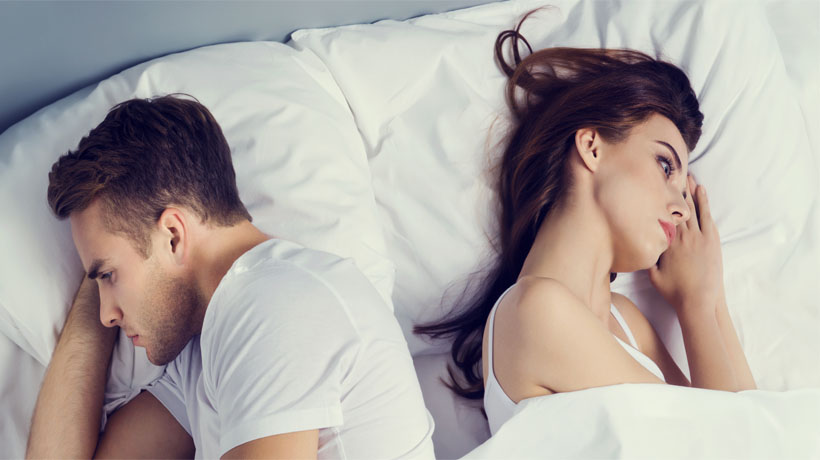 If a guy doesn’t want to commit, don’t take it personally. There are so many reasons why he could be avoiding a relationship and these are just a few of them.

He has a lot on his plate
Maybe he’s at a time in his life where a relationship is something he can’t handle. He has other priorities in mind.

He’s holding on to a past relationship
Perhaps he’s emotionally scarred from his previous relationship and he’s afraid to put himself out there again. He hasn’t healed or is still trying to come to terms with what happened back then.

He just wants to be physical
You probably wonder why he doesn’t have any excuses for sleeping with you, but as soon as he hears the word ‘commitment’ he’s full of them. It’s not the excuses, it’s him. He doesn’t want a relationship, he just wants sex—and he’s too much of a dog to admit it.