Why Women Are Attracted to Classy Men (Keep Him Around) 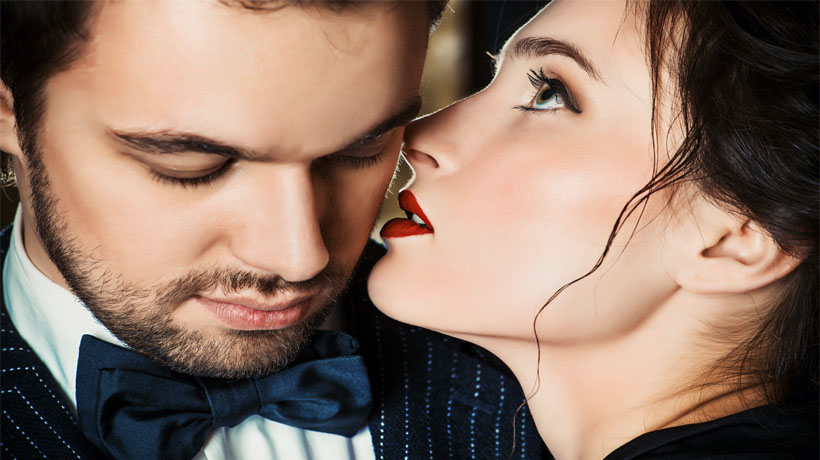 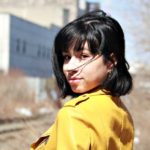 Who is the perfect match for a classy lady? A classy man! Here are some signs of a true gentleman.

He’s a good conversationalist
You never have to worry about awkward silences when you’re with him. He is good at striking up interesting conversations with just about anyone and loves to listen to what the other person has to say. If someone can carry on a conversation, it’s admirable and attractive.

He doesn’t compare apples to oranges
He doesn’t waste his time comparing himself or anyone else to others. He is aware that everyone, including you, is unique and special in their own way—and he loves that. He doesn’t make you feel like you should try to be anyone other than yourself, and that makes it very easy to be yourself around him.

His behavior is respectful
He treats other people kindly and respectfully. He does little things that show his gratitude, like always tipping his waiters, and saying “please” and “thank you,” letting those around him know that he is not taking their kindness for granted.

He can take care of himself
He doesn’t need anyone to do anything for him but isn’t too proud to ask for help when it’s necessary. He is more than capable of getting things done by himself; he enjoys it. He is a go-getter who is willing to get his hands dirty to get the job done.

He tries to look his best
This doesn’t mean he is vain or likes to wear expensive clothes. Where his clothes are from or how old they are doesn’t matter. What matters is that he knows that first impressions can be important. He wants people to see him for who he really is rather than to get distracted by a sloppy appearance. He always makes sure that he’s neat and presentable.

He’s empathetic
He is willing to listen. Even if he hasn’t shared the same personal experience, he still understands where you’re coming from. He doesn’t put the blame on you, tell you that it’s “your fault,” or speak any other hurtful phrases. He understands that life has its obstacles, and his willingness to listen makes him a great person to talk to about anything and everything.

He has an optimistic outlook
He makes it a priority to look on the bright side of a bad situation. He doesn’t like to dwell or waste time on negative energy.You’ll never catch him “quitting while he’s ahead.” He’s a true believer in the idea that positive thoughts equal a positive outcome.