5 Reasons to Stay Away from Immature Men 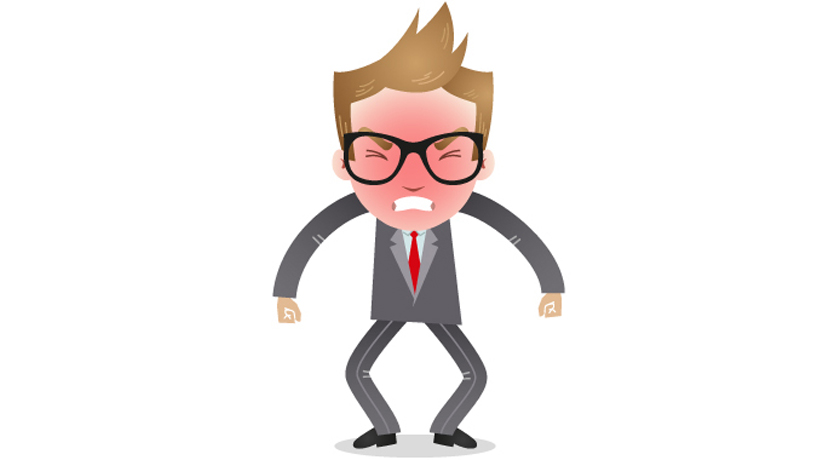 Women put so much energy into finding a good man. Sadly, a lot of these “men” are more like children. Everyone has their own issues, but you shouldn’t waste your time on a man with the emotional maturity of an adolescent. Remember, you can’t change a man, especially one who’s immature:

He can’t commit: His immature mind sees the world differently. The things that matter most to you, like loyalty and honesty, aren’t on the top of his list. This type of behavior can develop into trust issues for you, making it harder to open up to (better) relationships down the road.

He thrives on drama: Every relationship has its share of hard times, but this type of guy really loves to stir the pot. It’s emotionally taxing, especially if you’re busy trying to balance work, friends, and family along with the relationship. This emotional roller coaster can easily wear you down–not worth it.

He wants what’s convenient: He’ll be loving and pay attention to you–on his time. If you find yourself always available for him while he’s not there for you, then there’s a problem. If you’re not around, he is harder to reach. Even though relationships aren’t 50/50, there’s something to be said for a “man” who only wants to play by his rules.

He lashes out instead of listens: An immature man will never understand what’s really going on. Maybe he actually has the mind of a child or maybe he just doesn’t care to take the time to understand you. Instead of trying to solve the problem, he thinks you’re personally attacking him. So instead of resolving the issue, the conversation turns into an apology from you for “hurting his feelings.”

You can do better and you KNOW it: The fact that you’ve labeled him “immature” says it all. If you can spot the ways he acts childish, then you should go ahead and look elsewhere–he doesn’t deserve you. Focus your energy on building close friendships with emotionally mature men, even if it takes more time. It’ll be worth it in the long run.

Check out this video below.