5 Signs He's Seducing You (He Doesn't Really Mean It) 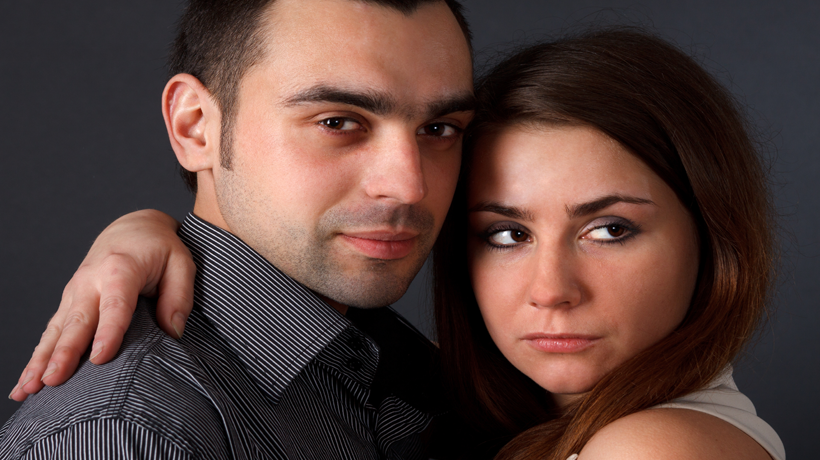 So you meet the guy of your dreams … or at least it appears that way on paper. He has a steady job, he laughs at your corny jokes, he treats you like royalty—what else could you ask for? Well, sometimes even salt looks like sugar. Here are five signs he’s seducing you and that he doesn’t actually care.

He feeds you compliments all the time
Now, don’t get me wrong. Compliments are a lovely ego-booster, but this seems almost unreal. He constantly tells you that your hair looks great (even though you haven’t really changed it up from the last 10 times you saw him) or that your outfit is adorable (um, this old thing?) It’s over the top – to the point where you’re not sure if he even means it or if he’s just using the same lines repeatedly on you (and perhaps even on other women).

Friends have warned you about him
You can always count on your trustworthy friends (especially your male friends) to give it to you straight about the guy that you’re seeing. If they’re telling you that underneath his sweetness are daggers and that you better run far and fast—consider yourself warned. If they genuinely care about you, they will make sure you’re not just another name in his playbook.

Your gut tells you to stay away
No matter how happy he makes you feel or how interested he seems to be in you, you can never seem to quiet that unsettling voice inside your brain. That’s your intuition, your gut, your conscience. Whatever you want to call it, you know it’s always right. Trust it.

He’s a hypocrite
You feel like you’re finally getting somewhere with this guy after you have a stimulating conversation with him about values. He tells you that he strongly advocates women’s rights, he hopes to have kids one day or that he believes every person has their own soulmate. You’ve heard through the grapevine and have witnessed firsthand that he doesn’t really believe or care about any of these things. He’s constantly telling his boys that he’ll never settle down, and the lack of respect that you’ve seen him give to other women of authority is just insulting.

He reveals nothing about his personal life
Other than a few instances where you’re able to open him up, he always turns the conversation back on you. You never find him talking about his family, friends or his childhood, let alone his previous relationships. It’s evident that he’s hiding some things … and he’s a little too good at hiding them.