5 Smart Comebacks for a Toxic Person 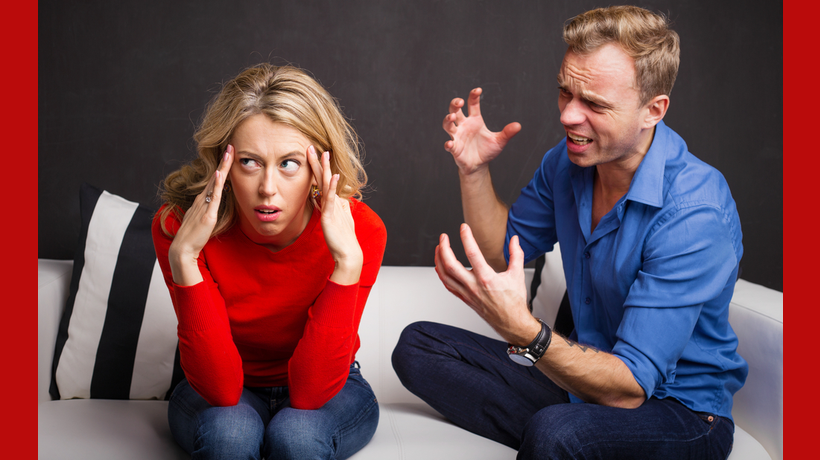 Toxic people are always subtly pointing out our flaws while humblebragging about how great they are. But these people are probably even more insecure than you, says Susan Krauss Whitbourne, Ph.D., and they’re projecting their insecurities onto you. If you have one of these lovely people in your life, there are smart ways to respond next time they make a sly remark:

Most mean remarks aren’t even worthy of a response. Silence can be a great counter weapon. “It sends a message that says, ‘I don’t value your opinion enough to justify it with a response,’” says psychotherapist Amy Morin. Silence can also help you avoid a big, drawn-out argument. And if the comment was made in order to get attention, you win the battle by not giving them what they want. “The insecure person needs to showcase his or her accomplishments,” says Whitbourne, so by ignoring them, you take away their spotlight.

You don’t need to justify your decisions to someone who is attacking you, says Morin, especially if they’re doing so out of ignorance. You can also acknowledge the positive part of their backhanded comment. This shows them that their passive-aggressive communication is ineffective on you. Besides, you know you’re awesome. “Taking the high road, and not giving in to these self-doubts, may also help you foster feelings of fulfillment,” says Whitbourne.

Just because they’re being indirect doesn’t mean you have to. If a comment hurts, call them out on it. Address the issue right away and be done with it. Toxic people tend to have difficulty offering compassion to others, says therapist Barrie Sueskind, so let them know how you feel and give them the opportunity to right their wrong. They might not take the opportunity, but you can offer them the chance. Morin says that if you’re too stunned to act in the moment, you can always address the issue later when you’re ready.

Don’t take what they said too seriously. Again, you know you’re great, so it doesn’t matter what they say! To show how little their comments affect you, Morin advises responding to mean comments with humor. “The person who offers them may not know how to deal with their emotions or they may be trying to hurt you on purpose. Respond with a little humor, without getting snide.”

These remarks are most likely coming from a place of insecurity, meaning the remarker probably doesn’t feel too great about themselves at the moment. It may be that they are in need of therapy. “Psychotherapy can help people identify problematic behaviors and learn to manage their emotions and reactions in healthier ways,” Sueskind says. Toxic people are still people and deserve compassion, says Abigail Brenner M.D. They may be dealing with struggles we don’t know about, but at the same time, that does not excuse their behavior.

4 Signs That Someone Is Probably Insecure