Mansplaining: How to Shut It Down 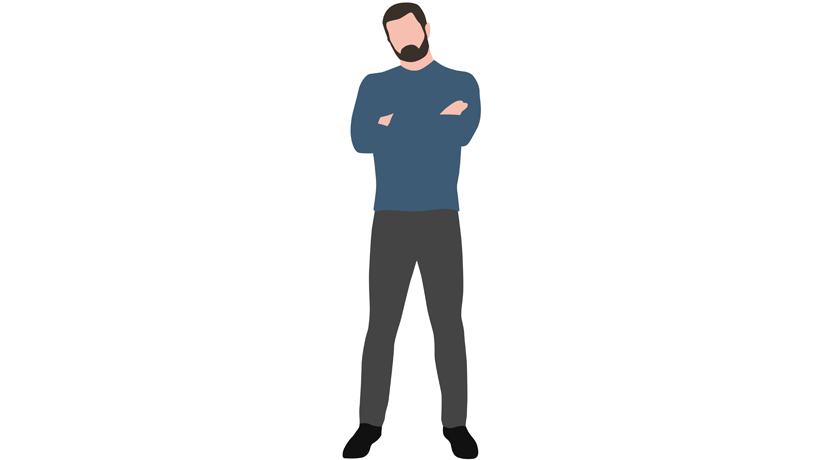 Mansplaining: “A word typically used to imply that the … speaker is overly condescending and/or has a different way of explaining because he happens to be a man and the other party a woman. “ – Urban Dictionary.

I am sure you have been mansplained to. Mansplaining has always been a pillar of patriarchy, but it is finally being acknowledged out loud. When it happens in polite company it can be embarrassing or down-right infuriating. So if he just dropped some knowledge on your pink, strawberry scented girl-brain, how do you shut that down without kicking him in his nards-brain?

The real way to shut down the urge for men in your universe to mansplain to you is, of course, to possess and exhibit your knowledge, know-how, and common sense out loud.

Mansplaining is a power move – an exertion of male dominance. The patriarchy is now in a state of cultural warfare, and in war, all is fair. So have your armor and your weapons ready gals, and take it to them.

YOU: Sadly, I know a few things about un-lubricated working parts.

Okay, maybe that’s a bit snarky, but it would feel good wouldn’t it? Of course, you might not be in the kind of relationship with the mansplainer that allows you to go there. Still, you can’t just let mansplaining continue to be a thing.

Drop a knowledge grenade
If he comes at you with condescending mansplaining, comeback at him with some galsplaining.

HIM: Jill, sweetheart, if you don’t close the lid on the grill the food won’t get smoked.

YOU: Oh Jack, are you just blowing smoke? <ha ha>

HIM: Well, most of the great chefs are men, right?

YOU: Have you read the biography of Julia Child? Amazing how she revolutionized French cooking in America.

There are lots of different types of mansplaining, including men who know women’s issues better than women do. Ugh! It’s enough to make you chew your own foot off to get out of the trap. But just like any other kind of social change, it starts with a line in the sand.

Fight with a mirror
Sometimes the mansplainer doesn’t even know he’s doing it.

HIM: Actually, the pay gap between men and women is more reflective of the career choices women make. The mean difference, if you correct for-

YOU: Do you realize you are being condescending right now? What you are doing right now is called “mansplaining”. You might want to look it up.

So know the mansplainers in your world and prepare your arms and armor so when they metaphorically pat you on the head, you let ‘em have it! Drop some knowledge, galsplain right back at them, tell them to knock it off, or just walk away, you’re under no obligation to let a mansplainer “educate” you.