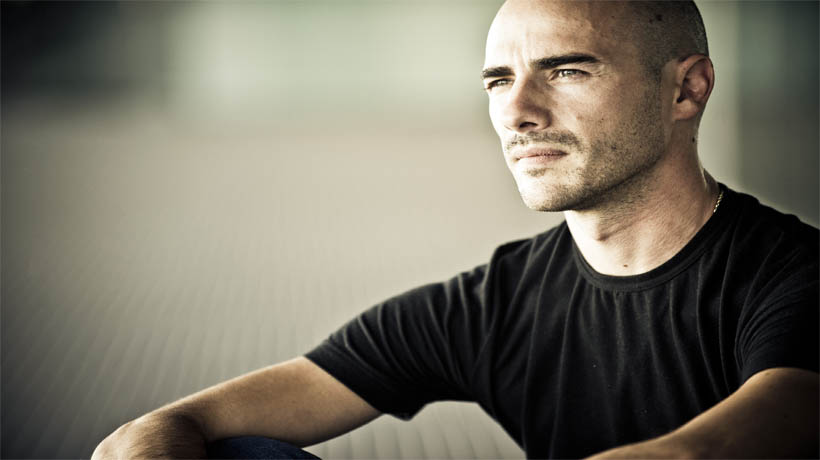 Communication between men and women isn’t easy. One of the reasons for that is that men aren’t really taught to accept and share their feelings openly. Here are some things that you might find helpful to know about the man in your life that he might not have explained well.

A mate with a vision
Of course there are exceptions, but a good man wants the person he loves to be able to pursue their own dreams.
When someone has a dream or goal, they build their life around achieving it. That drive allows them to entertain themselves and to give them strength and determination. It also means that their satisfaction does not have to come from him. That is important to him.
If you rely too much on him, he feels a lot of pressure. If you don’t have to rely on him then he feels like you are with him, not for what he can provide, but for who he is. That’s nothing new to a woman, but it might be a surprise that he thinks and feels on that level.

He’s not anti-social, he needs alone time
What might seem like him retreating from you, from the relationship, from communication, is actually something much more innocent. Men, as a rule, need time alone, or quiet time, to process the things going on in their lives. I’m not saying that always works out in everyone’s favor, but it is common for men to need that time to process.

He adores being around you
So he seems to really value his alone time, but he really values his time with you too. You might not be walking hand in hand on the beach, or flying to some romantic vacation, or even eating popcorn together in a movie theater, but just being near you means a lot to him.
He thinks he’d sound like a total dork if he said so, so he probably won’t ever tell you, so don’t expect that. But he doesn’t want to be without you any more than you want to be without him – though he will need some quiet/alone time now and again, but that doesn’t take away from his affection.

Security is usually utmost on his mind
Because being a protector is a common theme in male culture, yet security is an illusion in our ever changing world, men have a drive to control the aspects of security that they can control.
He wants to know the that goodness and love he gets from you, the safety and comfort the home provides, and the income from work that gives his family freedom and security is stable. He is driven to control and secure those parts of life.