5 Types of Fake People You Should Avoid 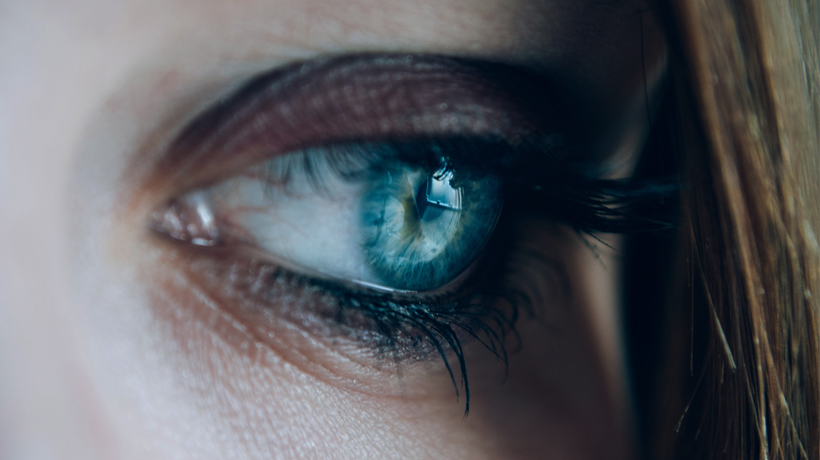 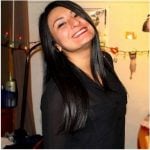 Fake people always find ways to sneak into your lives. Their snakelike intentions to benefit from you are frustrating to deal with, and it’s hard to cut ties once they’ve taken hold of you. It’s better to find out about their wicked ways sooner than later, so here are a few tips to help identify the fake people in your life that you should be avoiding:

The passive aggressor
They’ll pretend everything’s OK when in fact it’s the complete opposite. Instead of being open about what’s bothering them, they will send you subliminal messages of their anger toward you. Passive-aggressive people give you short, blunt responses with attitude, purposely disrespecting you. They may say they’re “only joking,” but they’re probably serious.

The hypocrite
Hypocrites say one thing but then do something completely against it; you can never take them seriously. There are quite a few attributes to a hypocrite – they are quick to attack you for something yet they rarely practice what they preach. They are always the first to accuse people of wrongdoing, but never admit to their own.

The instigator
These people feed off of drama and will do anything they can to have it. Instigating is considered a personality trait of a bully, and these people love to start problems without actually being part of them. They will tell you everything someone said about you solely to watch the drama unfold. They have a sick, sadistic pleasure in making other people argue just to stand in the sidelines and watch.

The manipulator
They use their charming charisma to get you to do whatever they want. Manipulators use your own weaknesses against you just to satisfy their self-centered needs. They may seem like they care about you but they are far from sincere. They are parasitic, and there are many ways to stand your ground and get rid of them for good. Just remember to be strong and straightforward.

The compulsive liar
These people find the need to lie or exaggerate everything they talk about. Their lies go from little white ones to fully blown-out ones about major happenings. They need to embellish every aspect of their lives in order to sound more interesting or to get out of trouble. They’re usually very good at what they do, so be wary of the signs of a compulsive liar.