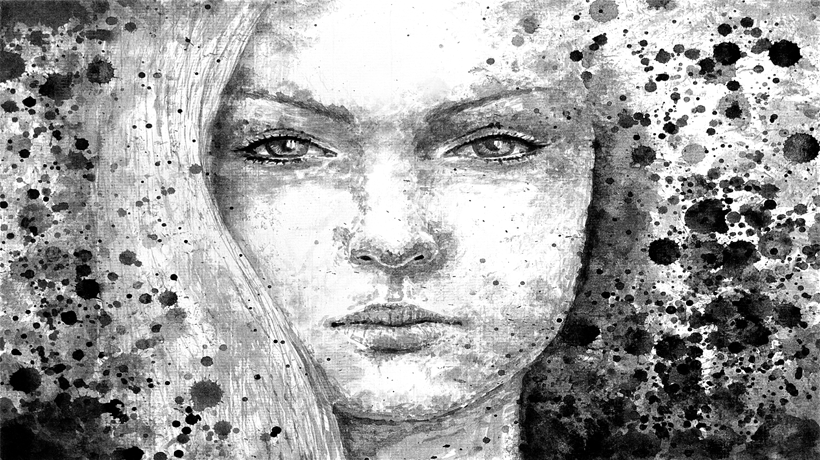 It doesn’t feel that bad
“I’ve been raised in an environment that was abusive. Even though his behavior is poor, I tolerate it because it feels familiar. Standing up for myself feels unfamiliar and is scarier than accepting what is strangely ‘comfortable.'”
See the truth: You deserve better than to deal with abuse. It may seem scary at first to take affirming actions, but his behavior is unacceptable (it’s not normal). Getting help will be the best decision you’ll ever make.

He always says he’s sorry
“I guess I tolerate a lot, but after each hurtful episode, he feels guilty and tries to make up for it. Frankly, I get fed up but I’m scared of his anger if I threaten to leave.”
See the truth: If he was actually feeling guilty about his actions, he would try to change them. You’ve given him one too many chances.

There are more people to think about (besides me)
“There are children involved, and we need two incomes to raise them. I don’t know if I can manage providing for the family if I’m out on my own. And if I were to get a divorce, I may have to give him rights to visit. I wouldn’t feel comfortable leaving them alone with him.”
See the truth: Think about how your children will grow up in this environment. They may end up exactly like you–or even worse, like him. They deserve a safe, loving home.

It’s got to get better
“Things don’t stay the same, and I like to take a positive attitude. It’s pretty bad now, so it can only get better. Right?”
See the truth: Wrong. Emotionally abusive relationships won’t get better with time because abusers will always need to be in control to feel satisfied (even if it means threatening you in order for you to realize that).

Part of it’s my fault
“He was just having one of his bad days, and I should have known better than to mess with him. He’s not always this way.”
See the truth: Take a look at the number of times you blame yourself for his actions. Even when a partner has his bad days, he shouldn’t be abusive to you. If his ‘bad days’ are outweighing his good ones, he needs help (and so do you).