Boy, 8, Was Playing with Dad's Gun When a 1-Year-Old Girl Was Killed 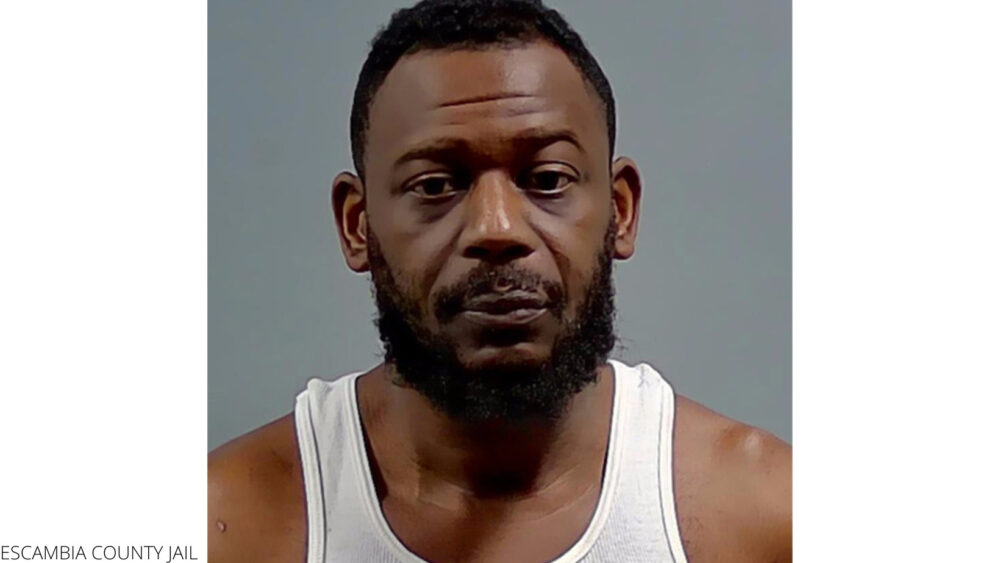 Tragedy unfolded at a Florida hotel room when an 8-year-old boy shot and killed a one-year-old girl and injured a 2-year-old girl while playing with his father’s gun, PEOPLE reports.

According to authorities, the gun was unsecured at the time of the incident, which occurred inside a Pensacola hotel room.

The boy’s father, 45-year-old Roderick Dwayne Randall, has been charged for possession of a firearm, two counts of culpable negligence, tampering with evidence and failure to store a firearm in a required manner, Escambia County Sheriff Chip Simmons said at a Monday press conference.

Randall has since been released on bail.

Simmons alleged that the boy’s father left an unholstered gun in the motel room’s closet. When he left the room, his son found the gun and ‘started playing with’ it, setting it off. A single round left the chamber, killing the 1-year-old and striking the other toddler, who is expected to make a full recovery.

Both children belonged to Randall’s girlfriend.

Randall has yet to enter pleas to the charges filed against him.