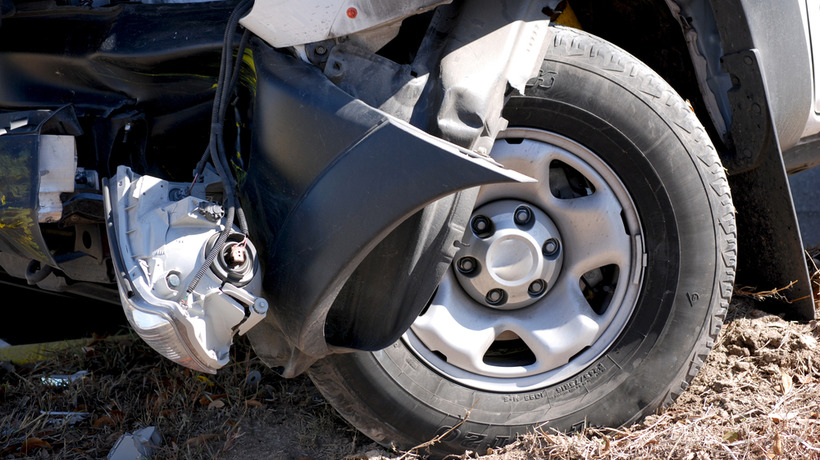 55 people are dead and 105 injured after a vehicle full of migrants overturned in Chiapas, Mexico, Thursday night, according to authorities.

ABC News initially reported 54 deaths, but Chiapas Gov. Rutilio Escandón has since stated that the death toll rose to 55 after another person passed away in the wake of the tragedy.

The victims appeared to be migrants from Central America, The Associated Press reported.

“I deeply regret the tragedy caused by the overturning of a trailer in Chiapas carrying Central American migrants. It’s very painful. I embrace the families of the victims,” Mexican President Andres Manuel Lopez Obrador tweeted.

Mexico’s National Institute of Immigration also confirmed the incident on Twitter, saying it “regrets the death of migrants in the tragic accident that occurred in Chiapas.”

The institute added in a Twitter thread that it is coordinating efforts with national, state and municipal authorities to provide consular assistance, identify bodies, cover funeral expenses, and facilitate the repatriation of remains to countries of origin.