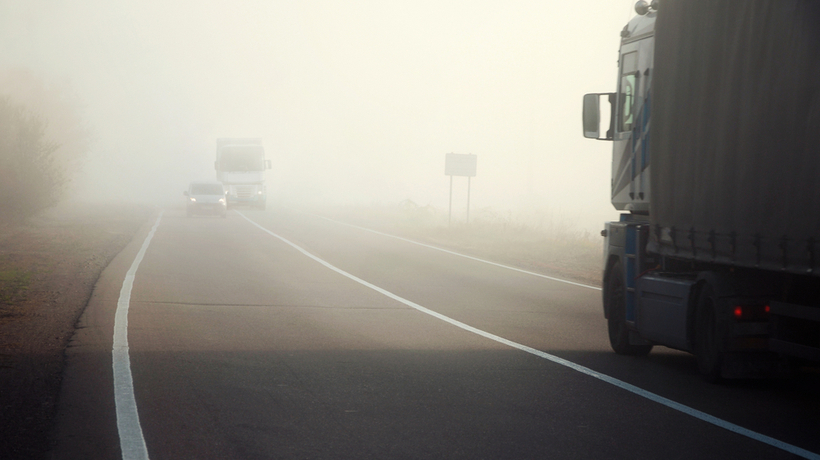 Six people have died after a pile-up in Missouri involving 135 vehicles, reports PEOPLE.

Mississippi County coroner Terry Parker confirmed the deaths, adding that he is “in the process of identifying the deceased and notifying the families of those who were killed.”

A department spokesperson for the East Prairie Police Department shared a post on Facebook, calling the incident “the most horrendous accident I’ve seen in my lifetime.”

The Scott City Fire Department also shared a Facebook post, noting that firefighters were on the scene for six hours.

“Dozens of fire, ems, and law enforcement agencies responded to this mass casualty motor vehicle collision from Missouri, Illinois, and Kentucky that involved over 135 vehicles.” the post read. “Please keep the remaining personnel and towing operators on scene in your thoughts and prayers for their safety during this extensive cleanup operation. Our thoughts and prayers go out to all the victims and their families involved in this tragedy.”

According to Robert Hearne, the director of the Charleston Department of Public Safety, fog likely played a role in the event.

“As we approached the interstate, it was a very thick fog, you couldn’t — the visibility was less than 50 feet, so, the traffic had already backed up,” he explained. “We had multiple accidents on both sides of the interstate, the north and the southbound lanes were shut down.”

The Missouri Department of Public Safety revealed via a Facebook post that there is no estimated time for reopening I-57.

“This is a major incident with multiple crashes involving several tractor-trailers and fatalities,” the department wrote. “Both directions are closed and there is a large-scale cleanup underway as well as continuing major-crash fatality scene investigation by Missouri State Highway Patrol.”