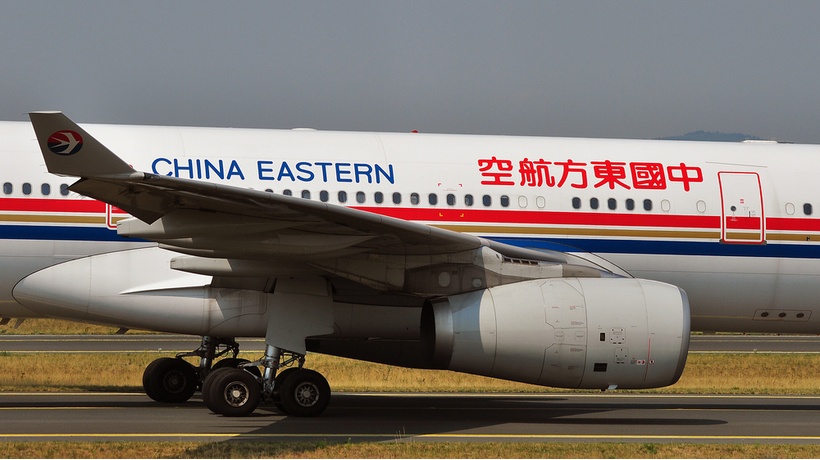 A Boeing-737 plane carrying over 130 people crashed in the mountains in southern China on Monday, authorities have announced.

According to a statement by the Civil Aviation Administration of China, the aircraft, which was operated by China Eastern Airlines, was traveling from Kunming to Guangzhou when it lost contact at around 2:15 p.m. local time. Just fifteen minutes later, at approximately 2:30 p.m, the plane went down in what has been described as a ‘sudden descent’ in the Chinese city of Wuzhou.

The total death toll has not been confirmed.

Videos shared online of the accident show the crash causing a mountain fire. The CAAC said it “activated the emergency mechanism” and sent a rescue team to the scene.

The New York Times reported that nearly 1,000 firefighters and 100 other emergency personnel were dispatched to the “heavily wooded” area after the crash caused a mountain fire. According to the CAAC, the emergency mechanism was activated and a rescue team was sent to the scene.

“The cause of the plane crash is still under investigation,” China Eastern said in a statement. “The company expresses its sorrowful condolences to the passengers and crew members who died in this plane crash.”

Speaking out in the wake of the tragedy, Chinese president Xi Jinping said that he was “shocked” by the incident and mobilized first responders to “handle the aftermath in a proper manner” to “ensure the absolute safety of civil aviation operations.”

In mourning, the China Eastern Airlines  homepage has been made black and white.